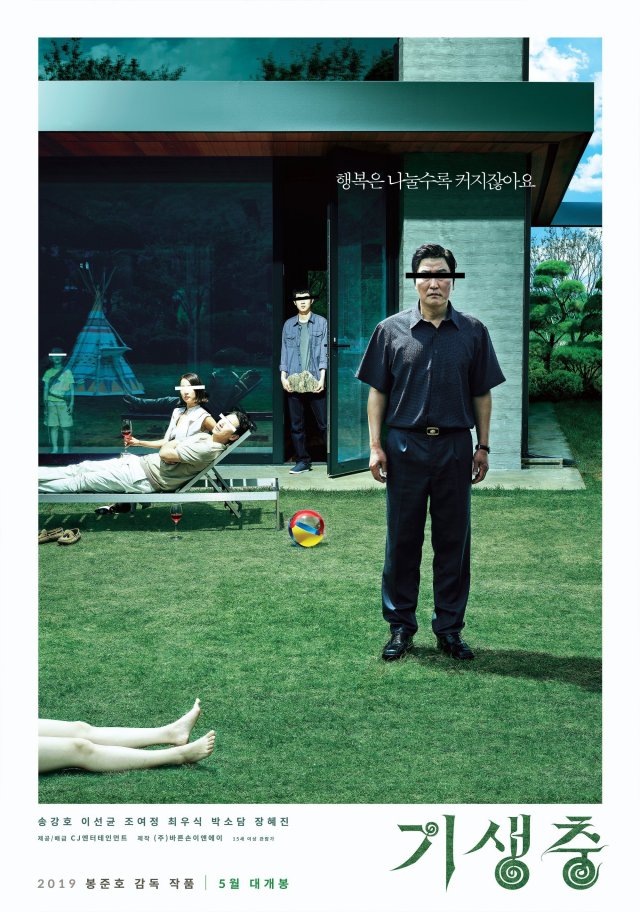 The Cannes Film Festival is among the most prestigious in the world and is usually a preview of major contenders for awards season. This year it will start on May 14th and continue until May 25th.

"Parasite" is a social commentary film, about a strange family that attempts to survive in a difficult economy by metaphorically sucking life from the more successful. It will premiere in domestic Korean theaters sometime in May.

"[HanCinema's News] "Parasite" to Be Screened in Competition At 72nd Cannes Film Festival"
by HanCinema is licensed under a Creative Commons Attribution-Share Alike 3.0 Unported License.