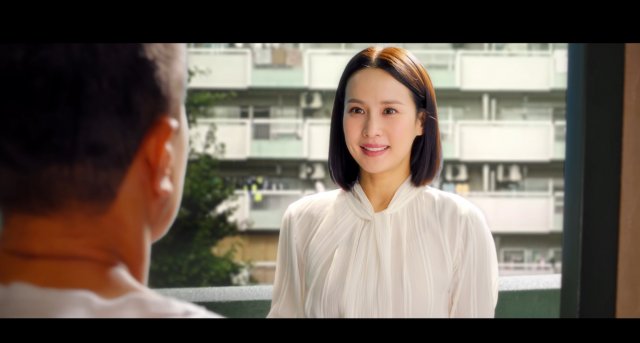 YouTube views of Park Jin-young's 2019 song 'FEVER' have experienced an unexpected boost, rapidly climbing to the most watched video on the streaming platform.

The cause of the song's popularity, however, is not due to the singer himself, but rather one of the performers who appears in the video. Cho Yeo-jeong of "Parasite" fame plays a noteworthy role in the December dance music video.

The viewer spike is most likely thanks to increased interest in Cho Yeo-jeong following "Parasite"'s big win at the Academy Awards earlier this week. Though the actress was not up for any nominations directly, she has proven to be the main public face of the movie, which is an ensemble piece. Cho Yeo-jeong's career also experienced the most noteworthy benefit from "Parasite", as she scored the leading role in the recently completed drama "Woman of 9.9 Billion".