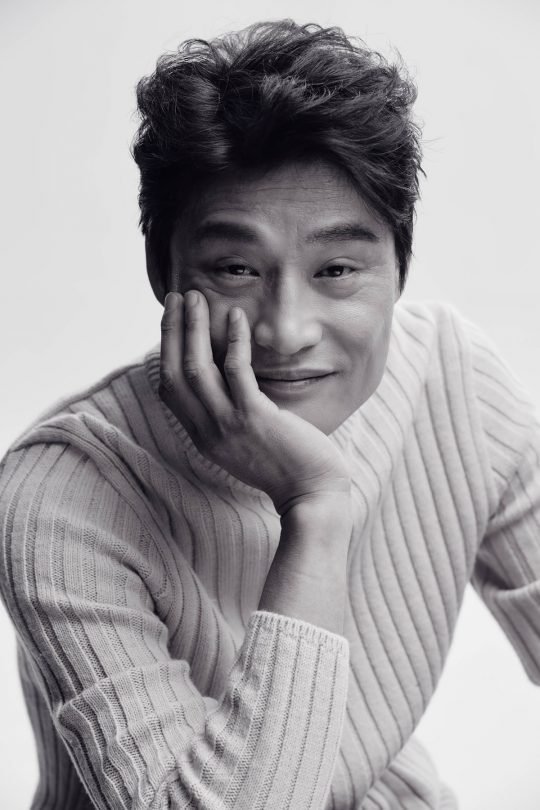 As "Secret Boutique" nears closer to its release, further information about the drama is coming out. Though Park Jung-hak had been listed in the drama's cast, it is only recently that the name and identity of his character have been released - Choi Seok-hoon, the vice-chairman of the Jogwang Group.

The Jogwang Group is the rival corporation to the Daeoga Group, who the lead character Jenny Jang (played by Kim Sun-ah) gets caught up in. This new bit of information confirms that the story of "Secret Boutique" will involve clashes between corporations, and not just Jenny Jang's experiences dealing with the Daeoga Group.

Park Jung-hak has long made a career as minor or supporting characters in drama. He recently appeared in the leading role for the independent film "The Land on the Waves". "Secret Boutique" will begin airing on SBS on September 18th following the conclusion of "Doctor Detective".