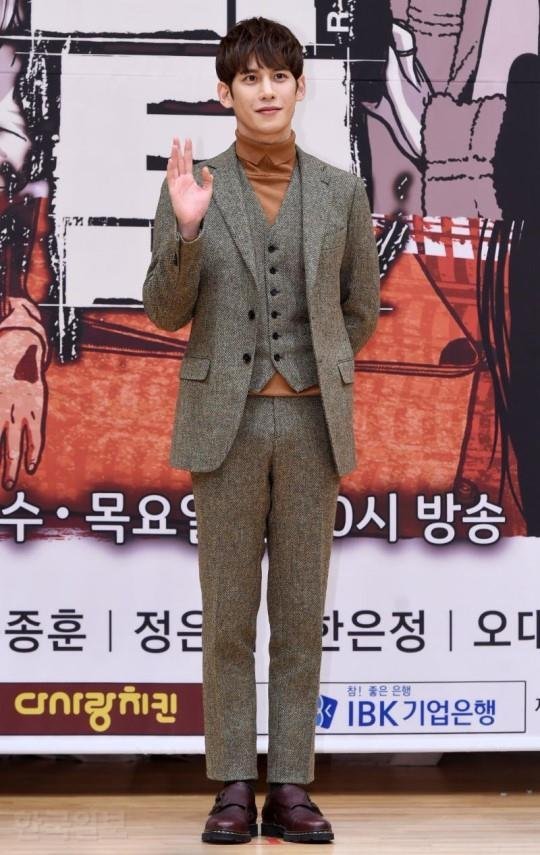 Sun and Moon Entertainment released a statement on February 27th. In it, Park Ki-woong was confirmed to be playing a role in "Rookie Historian Goo Hae-ryung" as the crown prince Yi Jin.

Though this sounds impressive Park Ki-woong will not be playing the male lead role. That part belongs to Cha Eun-woo of Astro, who will be playing the part of the lesser prince, Yi Rim, who gets tangled up in the shenanigans of aspiring historian Hae-ryeong. Played by Shin Se-kyung, Hae-ryeong struggles with sexism in the late nineteenth century government, which prevents her from being allowed to write historical records.

This will be Park Ki-woong's first role in a drama since "Return" last year. However, he did play the role of In-ho in "Cheese in the Trap - Movie" in theaters last year.