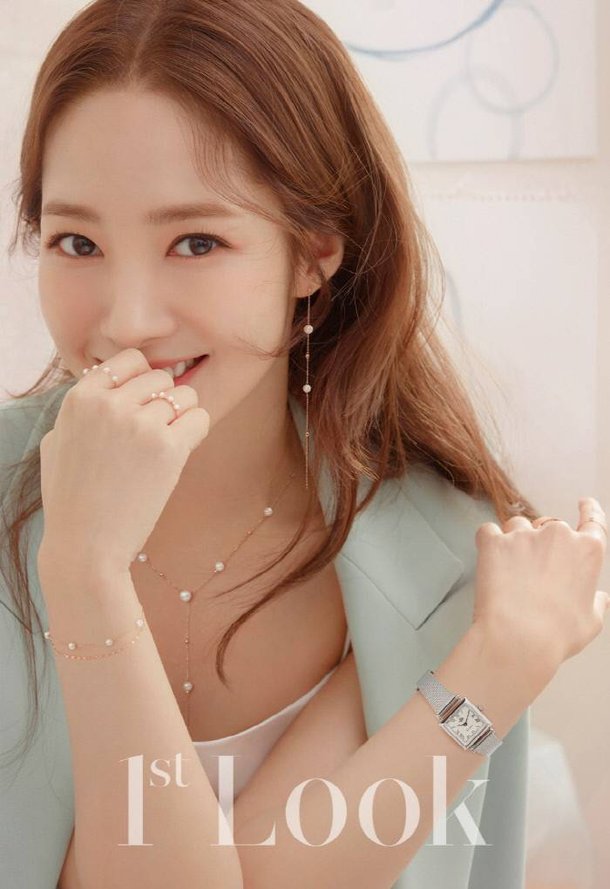 Ahead of her new drama, "Her Private Life", Park Min-young appears to be aiming to set a romantic mood. Or at least, that's the impression given by the 173d issue of the fashion magazine First Look. 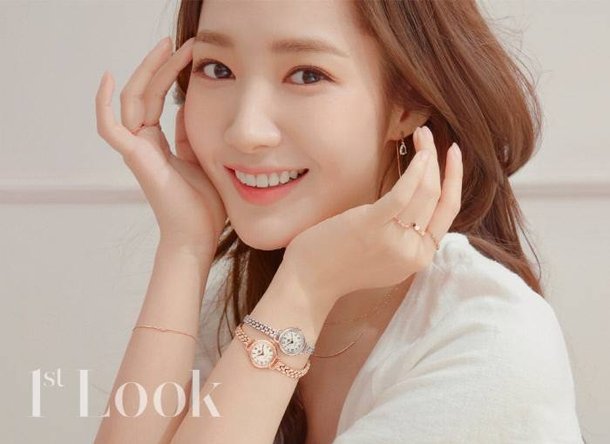 In the pictures, she can be seen wearing loosely fitting clothes and smiling broadly. In a fashion context, this is also representative of the new spring season, where warmer weather allows for new trends to emerge. Feminine designer jewelry also complements this sentiment to create an upscale look. 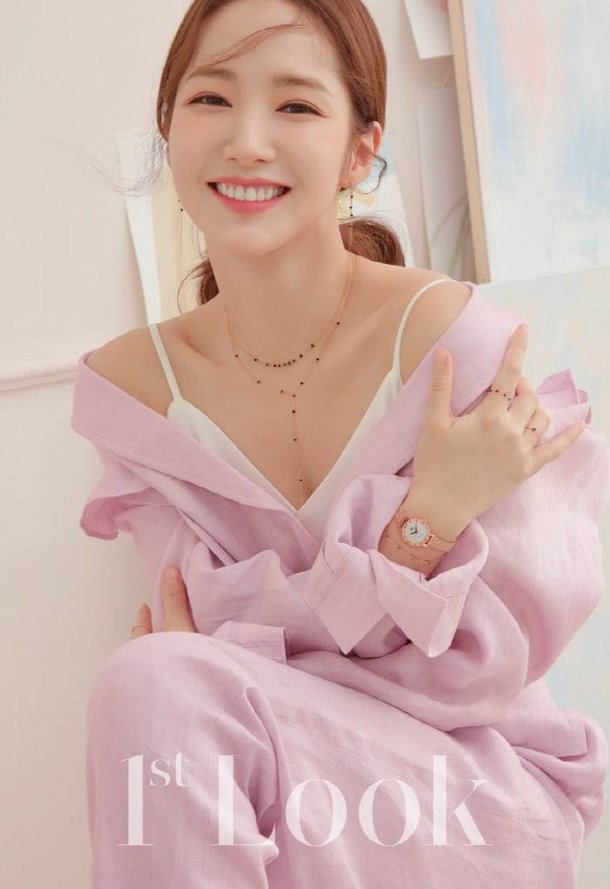 "Her Private Life" will begin on April 10th. The drama is scheduled to last until June.