[HanCinema's News] Park Seo-joon, Choi Wooshik, and V Go Off on Vacation Together 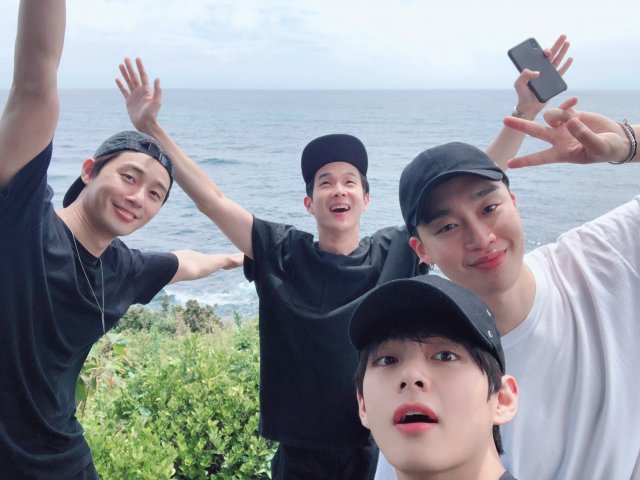 On August 29th BTS band member V posted a photo on BTS's official Twitter depicting himself, Park Seo-joon, and Choi Wooshik stretching in front of the ocean in an ambiguous location. The picture indicates that the artists have gone on vacation together.

The trip is a rest for Park Seo-joon and Choi Wooshik, who have as of late been intensely involved with film work. Choi Wooshik was in "Parasite" and Park Seo-joon was in "The Divine Fury", and the two also had cameo appearances in each others' films. The two will have work to get to once the break is over, with Park Seo-joon appearing in the drama "Itaewon Class" and Choi Wooshik getting ready to start filming for the movie "Puppy". 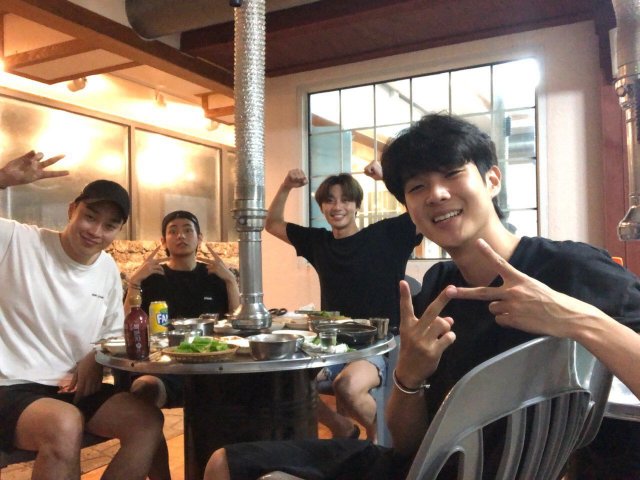 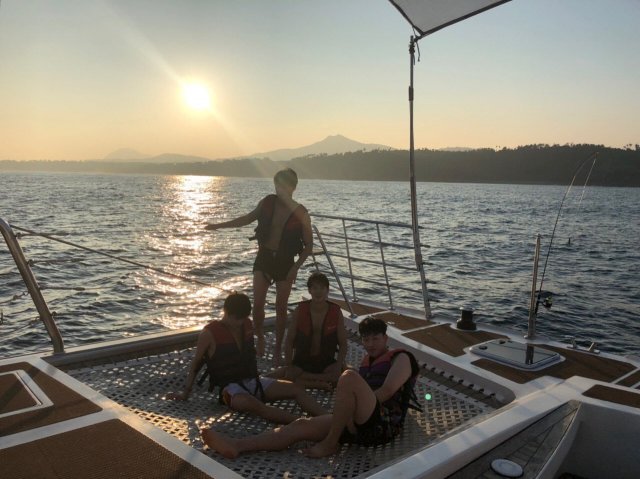 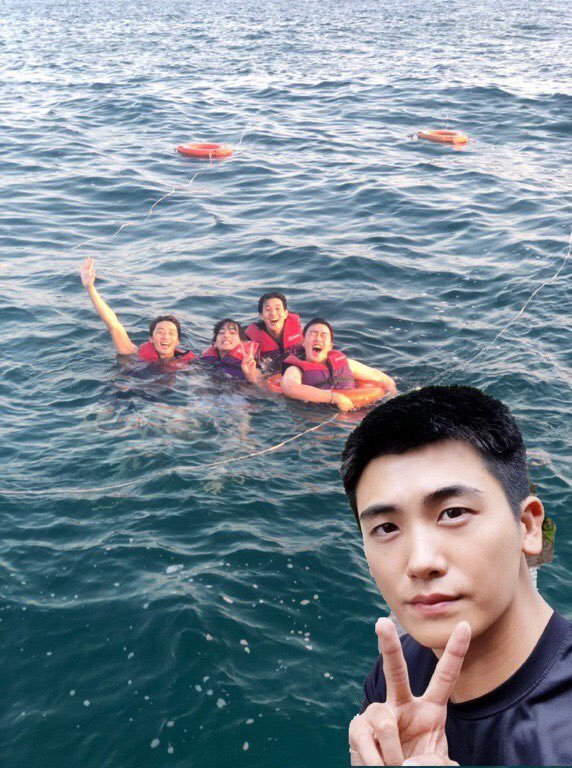