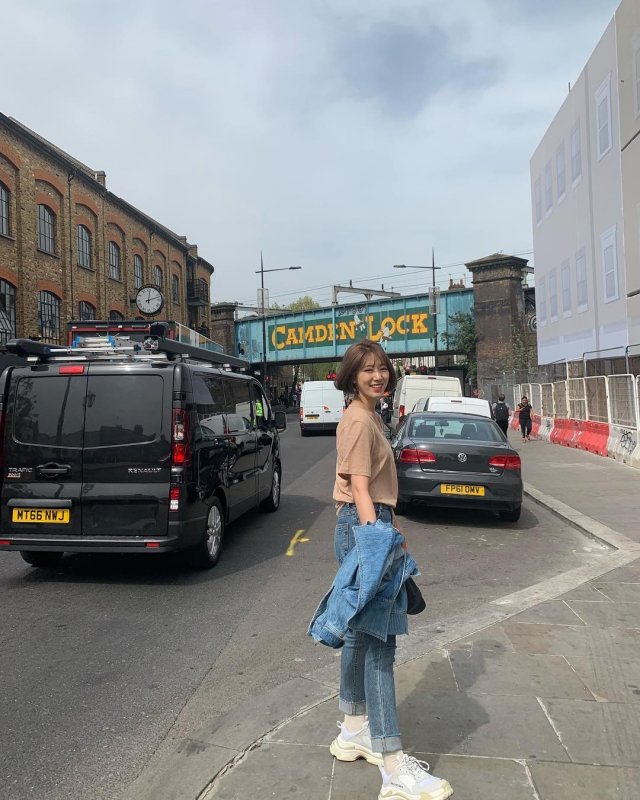 Park Shin-hye posts some pictures of herself on Instagram on April 27th. The caption reads, thank you for the closed eye pictures, Seung-hoon. 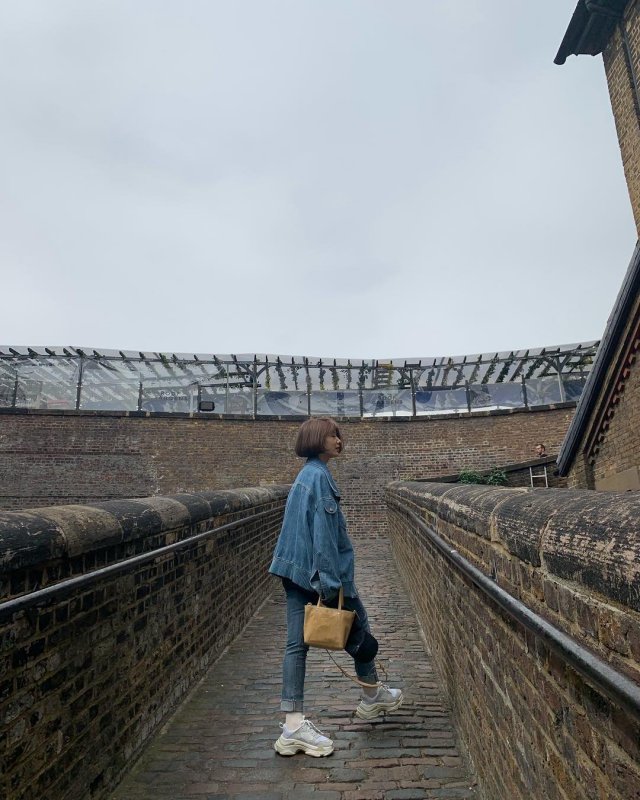 The pictures are noteworthy for being of unusually high quality. They were taken in a fairly empty and rundown, yet oddly picturesque area in Camden Town in London. The background could be mistaken for a fashion shoot, except that Park Shin-hye herself is wearing fairly simple clothes, just a basic jacket, jeans, and running shoes. 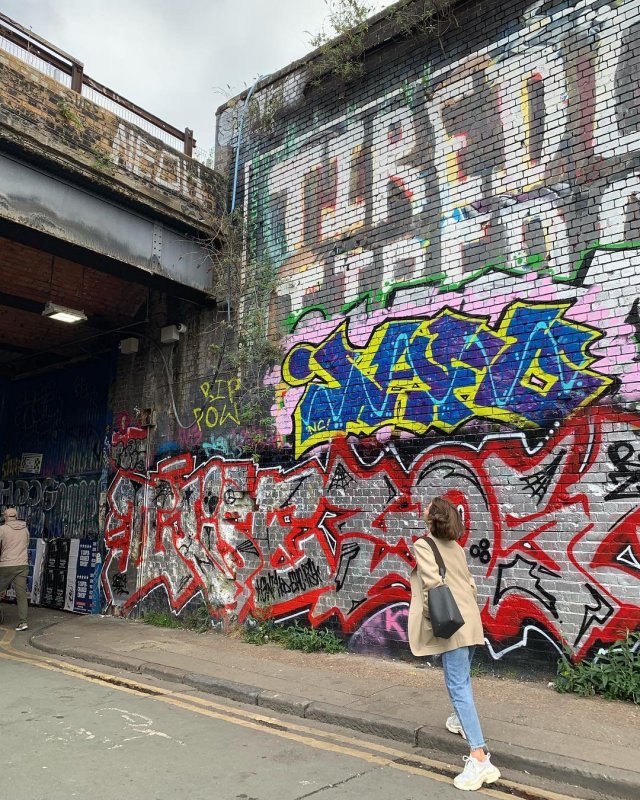 Park Shin-hye is currently in the United Kingdom on business. She has already taken time to visit her brother there as well.