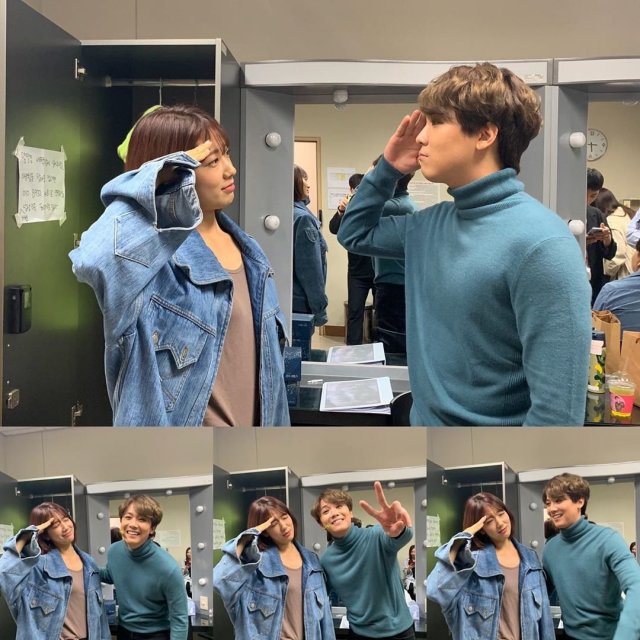 On September 29th Park Shin-hye made a post on Instagram commemorating FT Island member Lee Hong-ki, who has become the first member of that group to begin his mandatory military service. 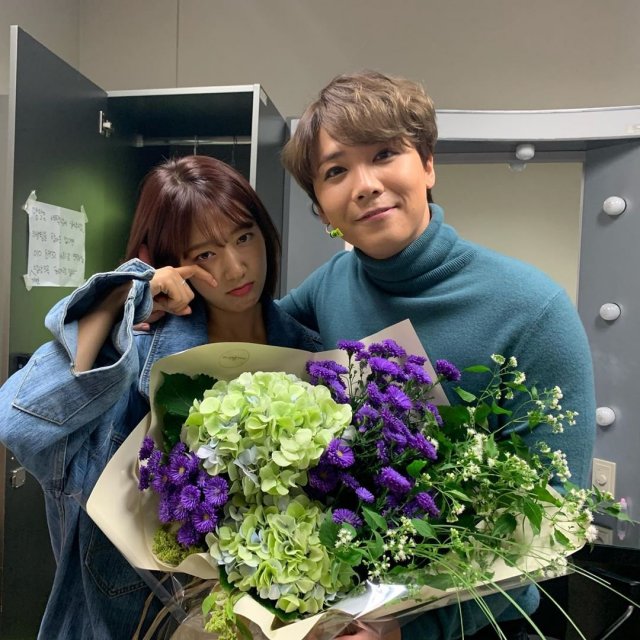 The two know each other from their appearance together in the 2009 drama "You're Beautiful" in leading roles. Though this was some ten years ago, the two have evidently maintained their friendship since then. Lee Hong-ki matriculated into the military on September 30th and is currently receiving basic training in the Mt. Baekdu unit. 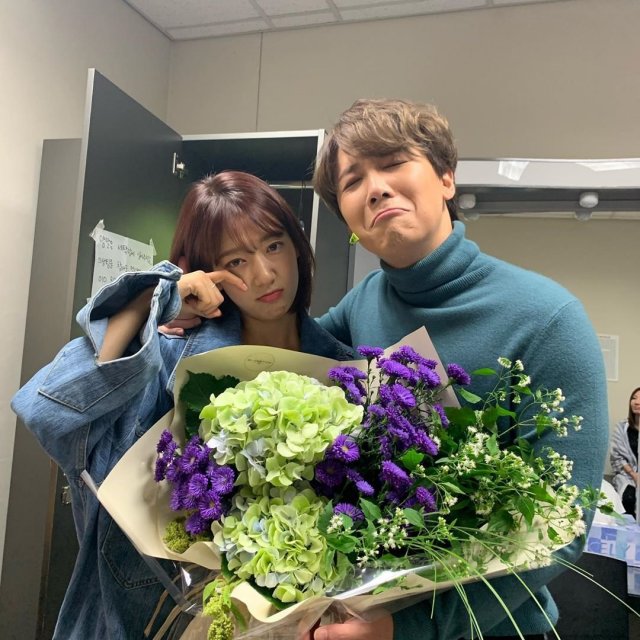