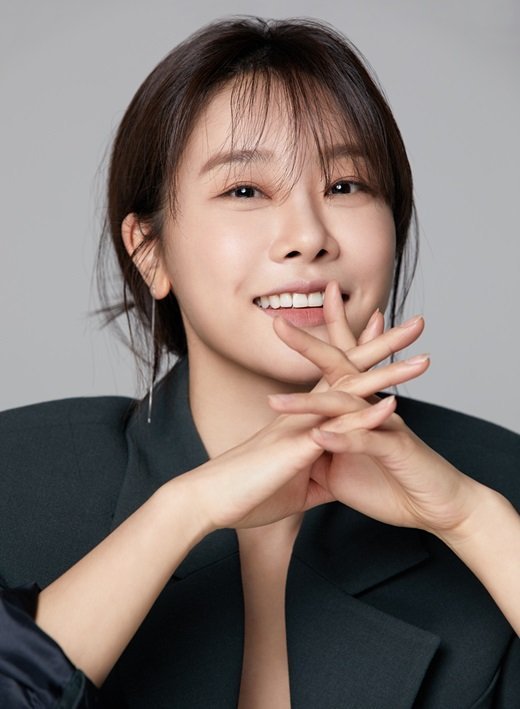 Park Sojin of the musical groups Girl's Day has been cast for the upcoming drama "Stove League", which stars Namgoong Min in the leading role.

The baseball centered drama will feature Park Sojin in the role of Kim Yeong-chae, a softball player turned sports announcer who is doing reporting on the chronically losing baseball team the drama focuses on.

While Park Sojin is still known mainly as a singer and does not have very many acting credits to her name, her work in "Drama Festa - Recipe for Happiness" was impressive enough that the drama special is expected to get a theatrical release some time this year. She reportedly earned her role in "Stove League" through a very strong audition.