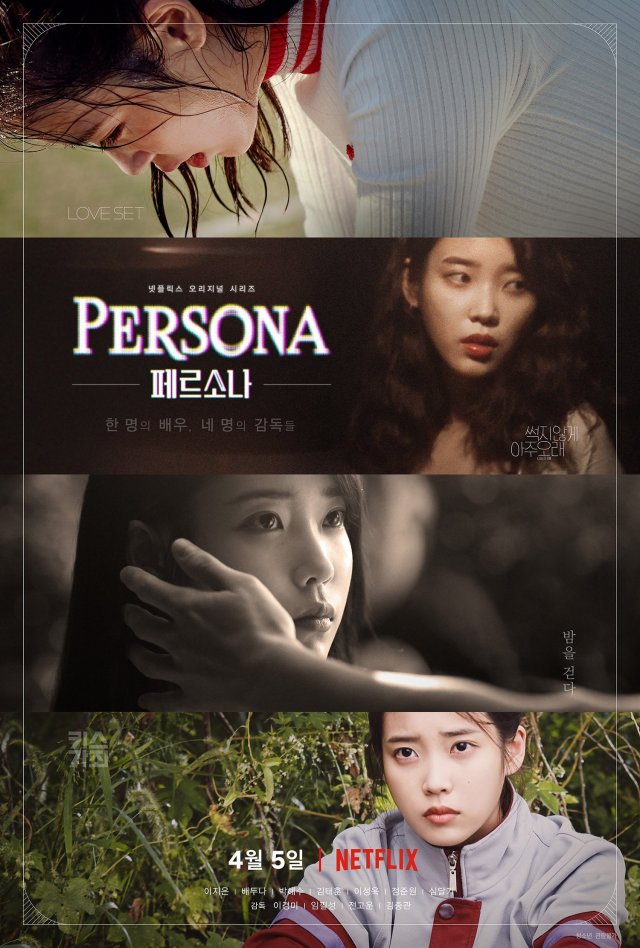 Netflix has confirmed that its new omnibus series, "Persona", starring IU, will be available to watch on April 11th. More specifically, the show will upload at 5 PM KST on the official Netflix website.

Originally, "Persona" was slated for an April 5th release. However, in consideration for the Gangwon fires which were then breaking news, Netflix opted to push the opening date back.

"Persona" is an omnibus series in four parts. Each one will deal with a different side of IU. They will be more akin to short films than individual drama episodes.

"[HanCinema's News] "Persona" Given An April 11th Release Date on Netflix"
by HanCinema is licensed under a Creative Commons Attribution-Share Alike 3.0 Unported License.