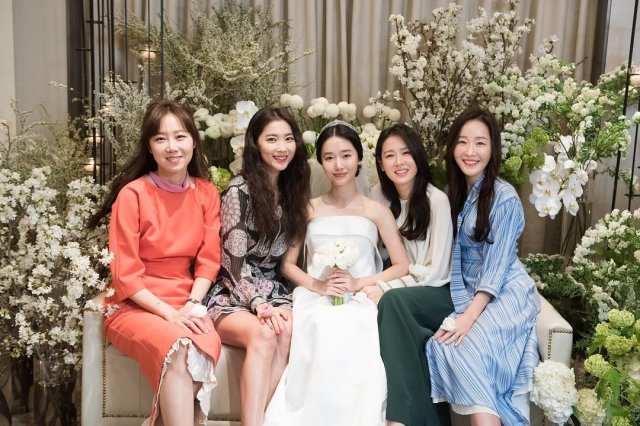 On April 27th Lee Jung-hyun posted a large number of pictures related to her wedding. In the pictures, Lee Jung-hyun can be seen in her wedding dress taking pictures with various guests, including celebrities such as Son Ye-jin.

Other pictures include the master of ceremonies, Park Kyung-rim as well as Baek Ji-young, who provided music for the ceremony. Sung Yu-ri, Ko So-young, Yoo Ji-tae, Son Ye-jin, Uhm Ji-won, Oh Yoon-ah, Gong Hyo-jin, and Sandara Park among others were present for the ceremony as regular guests.

In regards to Park Kyung-rim, Lee Jung-hyun wrote a strong thanks for acting as master of ceremonies. Lee Jung-hyun praised the older woman's improvisational skills and expressed love for her.

Lee Jung-hyun had similar strong feelings for Baek Ji-young, who she has known for twenty years. Lee Jung-hyun made reference to tears that had appeared in response to Baek Ji-young's powerful emotional voice and promised to live happily as advised.

Other guests were given brief, individual mentions that mainly thanked them for taking time out of their busy schedules to come to the wedding. Lee Jung-hyun married a man she had dated for a year this past April 7th. 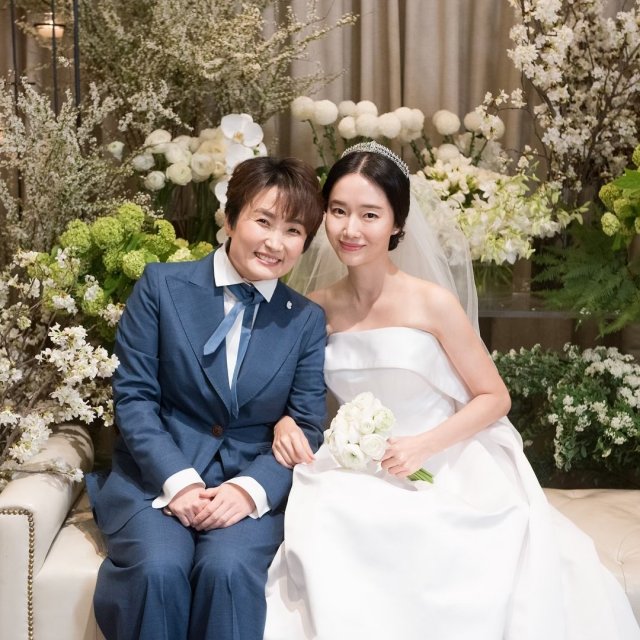 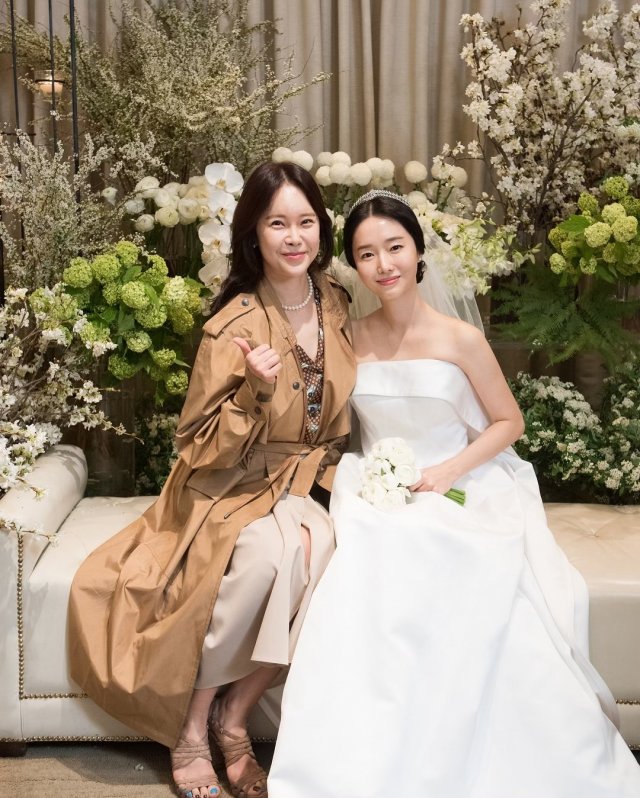 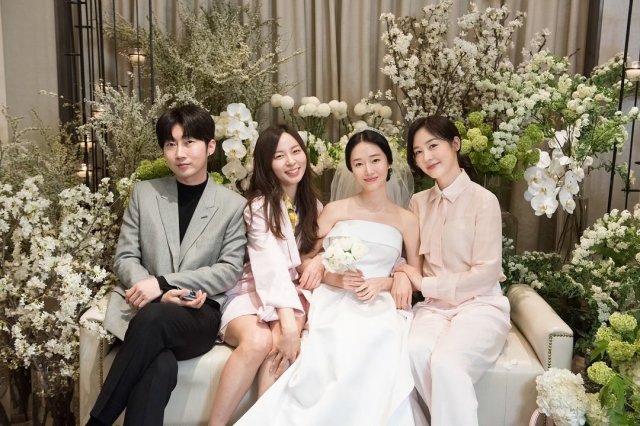 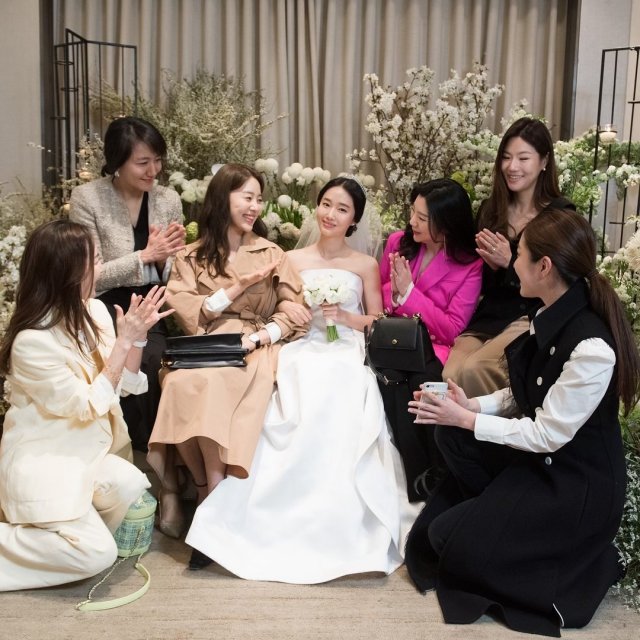 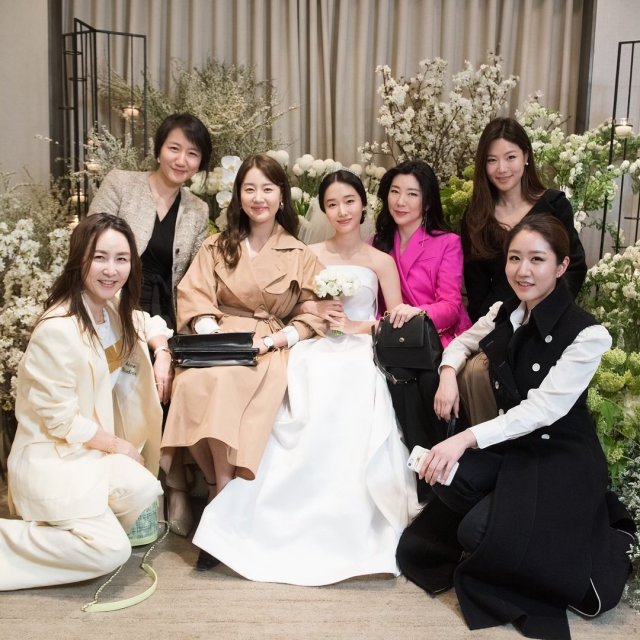 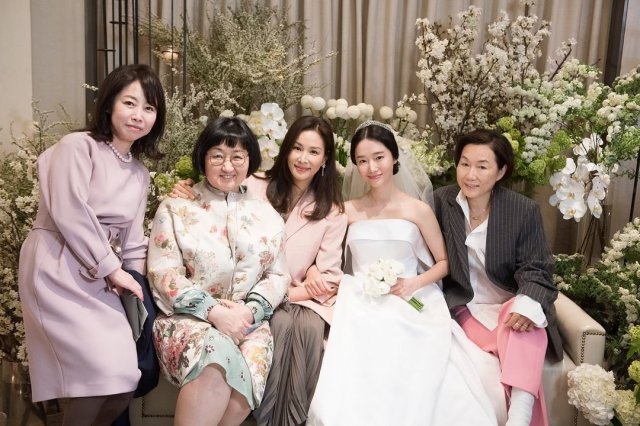 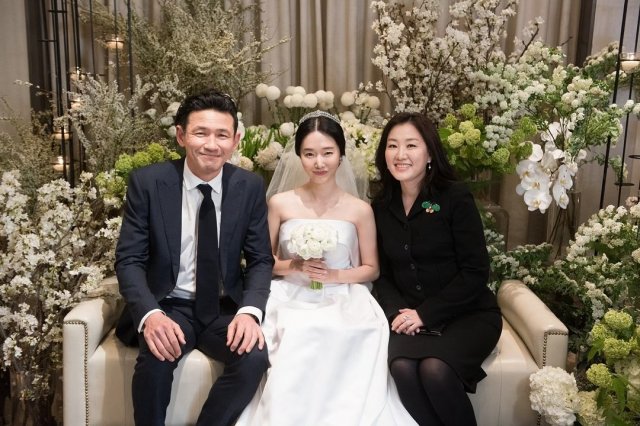 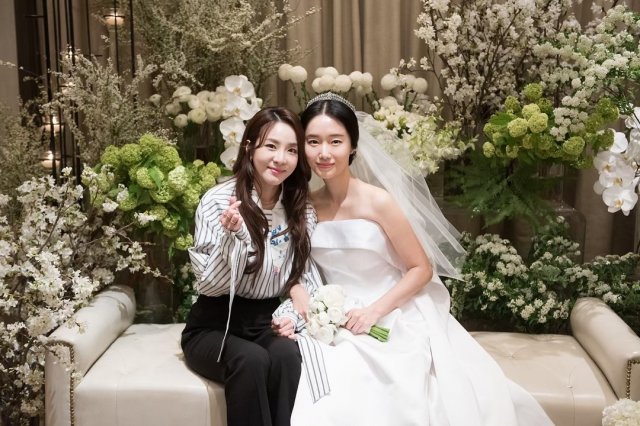 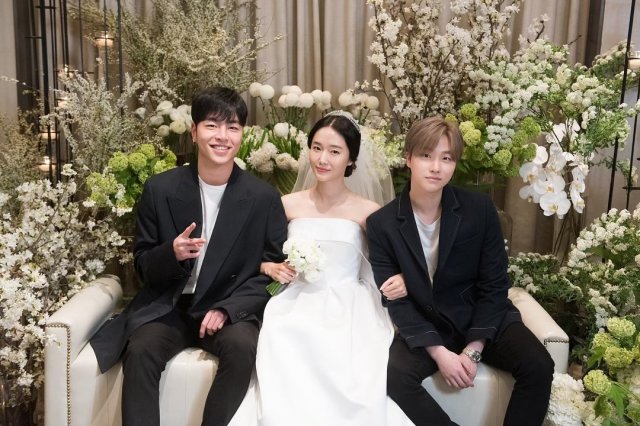 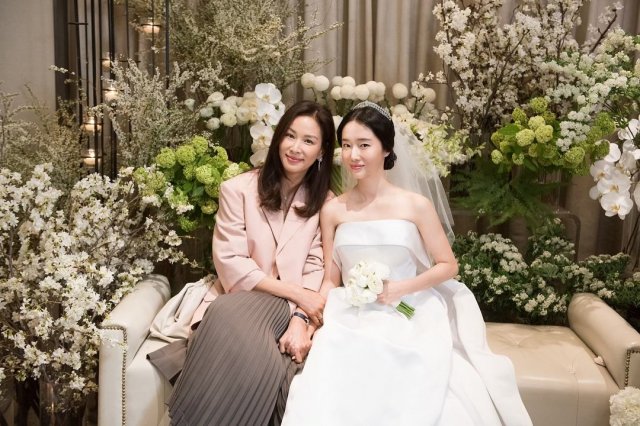 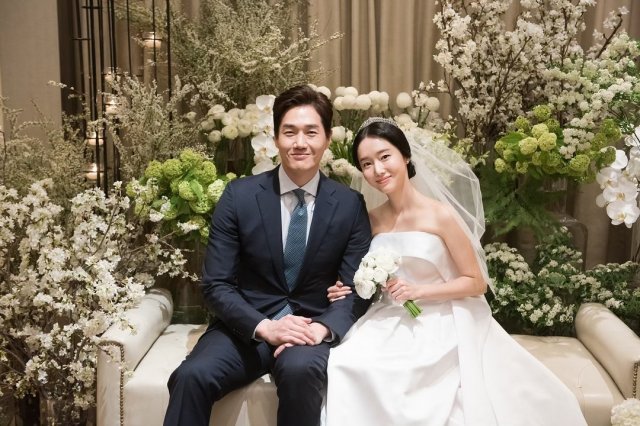 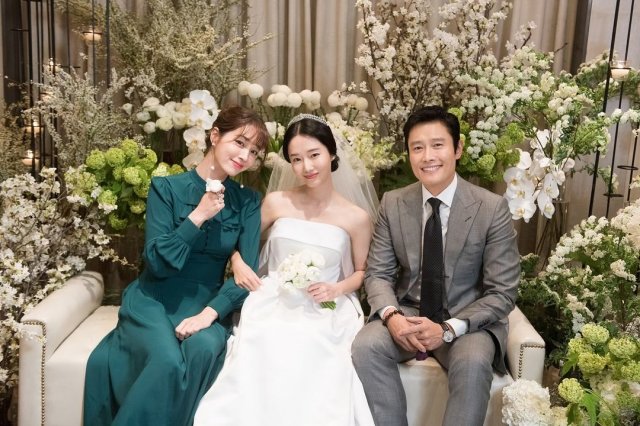 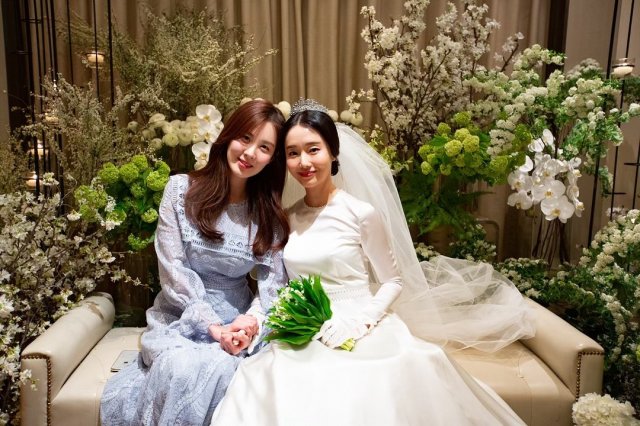 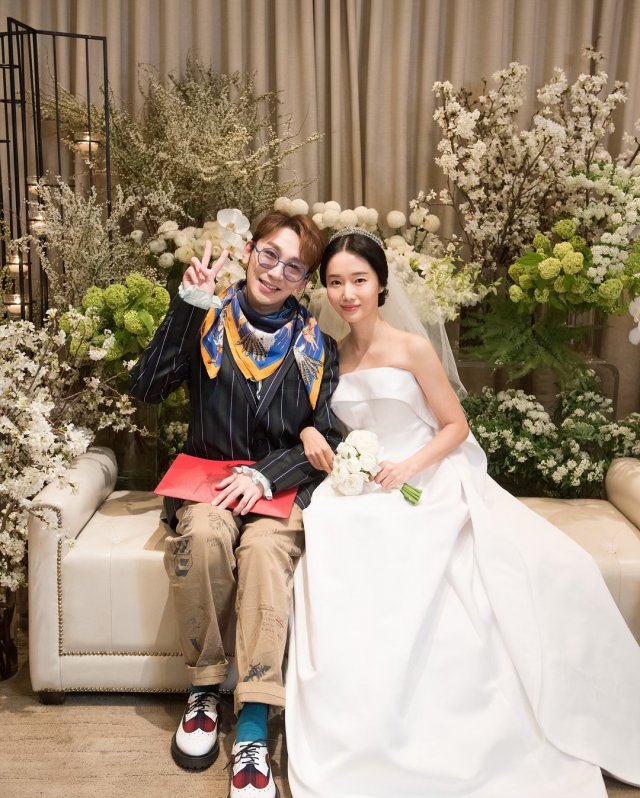