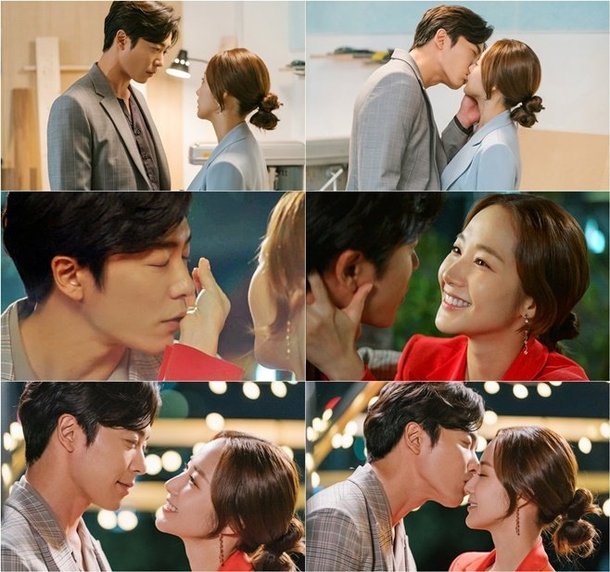 In the latest Good Data Report "Her Private Life" continues its second straight week in the top position. Additionally, lead actors Kim Jae-wook and Park Min-young continue their reign as number one and number two on the list of most popular actors, though their positions have reversed.

The sudden triumph of "Her Private Life" in terms of trends is somewhat surprising, given that the drama's ratings remain generally tepid. Much of the social media data analyzed by "Her Private Life" suggests that this is mainly because of the quality and quantity of the drama's kiss scenes, which have made the drama popular for rewatching.

"Voice 3", which premiered with ratings nearly twice what "Her Private Life" pulls in, entered the list in second place. Third place went to "Abyss" and fourth place belonged to "The Nokdu Flower". The data was compiled during the second week of May.