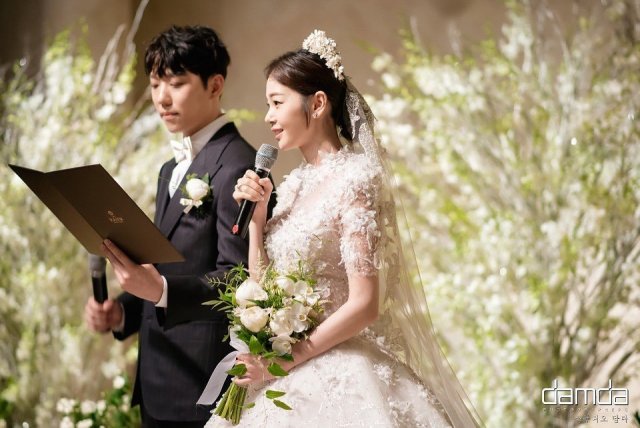 On June 7th actress Kim Bo-mi-I married a ballerino. The two were wed at the Han Wedding Hall in the Gangnam district of Seoul. Originally they had planned to get married in April, but the COVID-19 epidemic forced them to delay their plans. 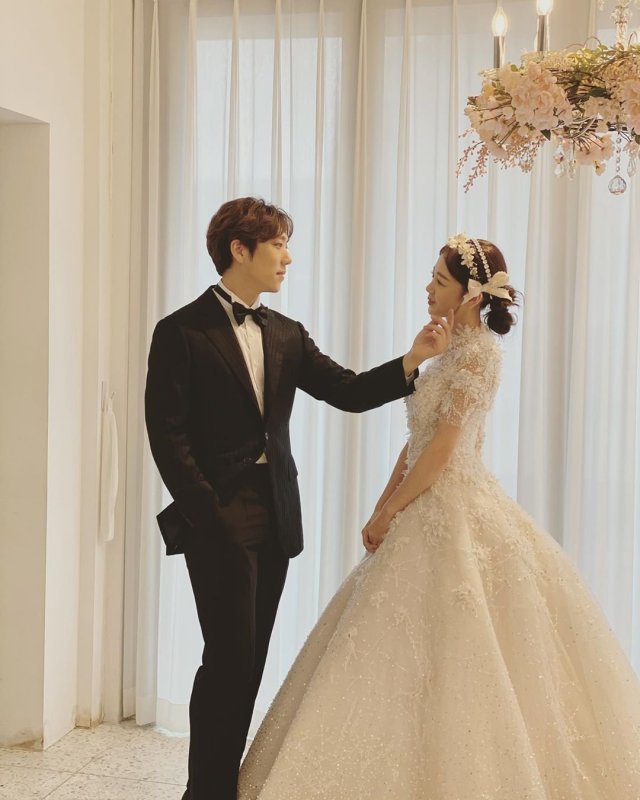 The relationship was revealed publically last October. By early December their impending nuptials were announced. The two met over their mutual interest in dance. Kim Bo-mi-I majored in dance at Sejong University before she started acting and her last role was in "Angel's Last Mission: Love", where ballet was heavily integrated into the story. Her husband has worked in multiple national ballet groups and was also the winner of the second season of the Mnet dance competition program 'Dancing 9'. 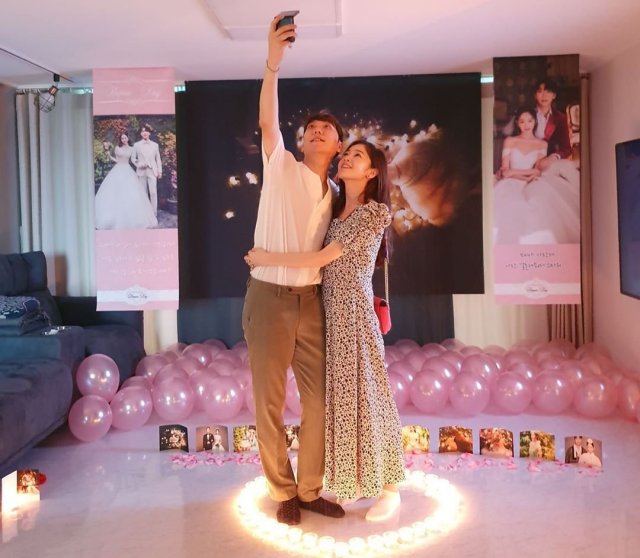 Kim Bo-mi-I has released various photos related to her wedding on Instagram. Additionally, Kim Bo-mi-I's agency, ELRise, also confirmed on June 8th that Kim Bo-mi-I was pregnant. The date of conception is described as being approximately fifteen weeks in the past, and that the happy couple would welcome their first child sometime this winter. 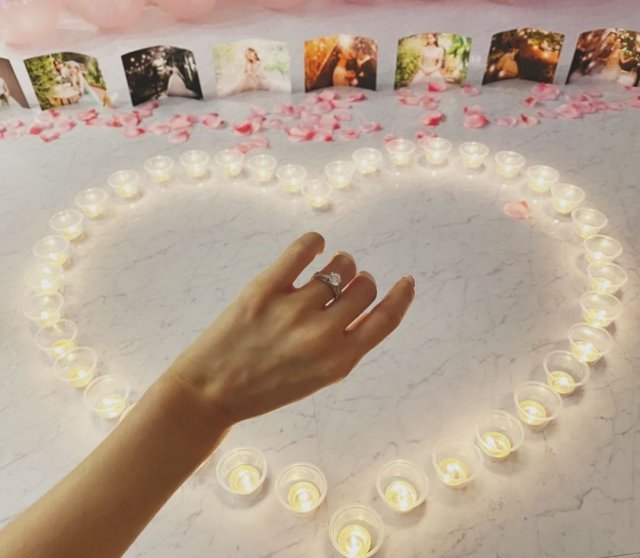