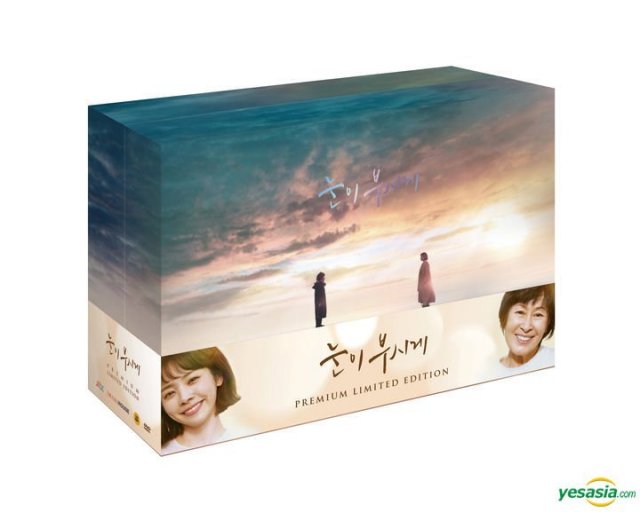 Earlier this year "The Light in Your Eyes" was a major hit for jTBC. The fantasy romance drama starring Han Ji-min and Nam Joo-hyuk made extensive use of lost and misplaced time between their interactions. Strong chemistry and an innovative concept gave the drama a strong fan following and allowed it to do very well for itself at various drama award's ceremonies. 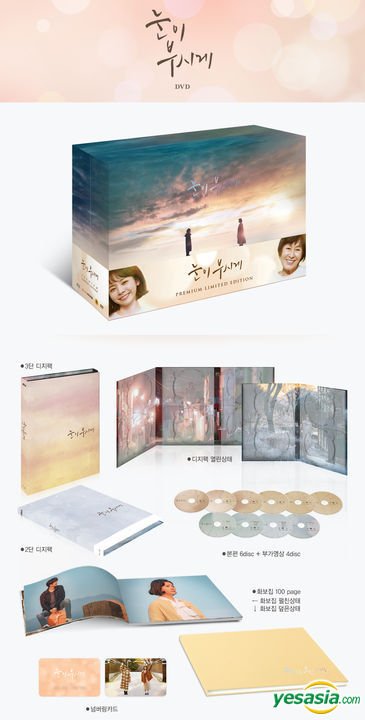 In commemoration of the drama's significance, an unusually in-depth Premium DVD set was released for the drama. In addition to containing all twelve episodes of the drama, the set also contains interviews with the actors and behind the scenes footage. There is also a two hundred fifty minute commentary track relating to the main character played by Han Ji-min, as well as filming backstory. 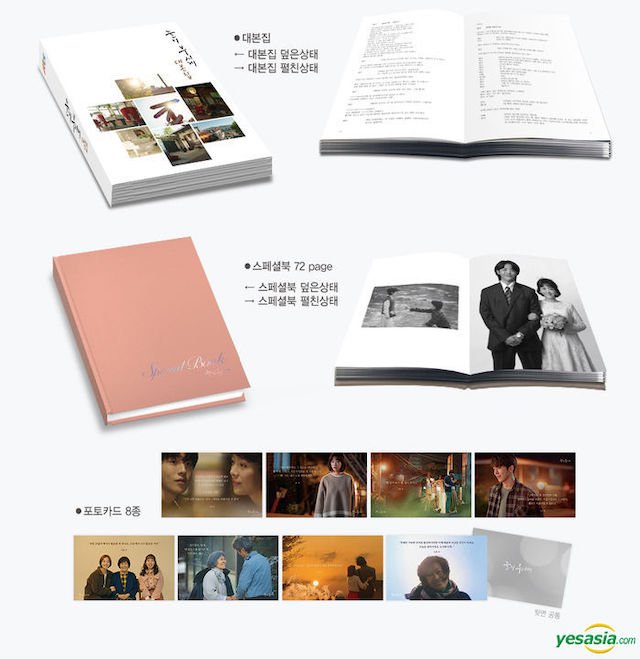 Outside the DVD itself photo cards, a special book, and a one hundred page catalog of still shots radiate the drama's emotional appeal. Though the original script is not included, the full dialog of all twelve episodes is provided in transcribed form, which also provides an epilogue to the drama. The ten disc set retails for approximately one hundred fifty dollars and appears intended largely for domestic consumption, as no subtitle tracks are available.

Available to preorder from YESASIA

"[HanCinema's News] Premium DVD Set Released for "The Light in Your Eyes""
by HanCinema is licensed under a Creative Commons Attribution-Share Alike 3.0 Unported License.