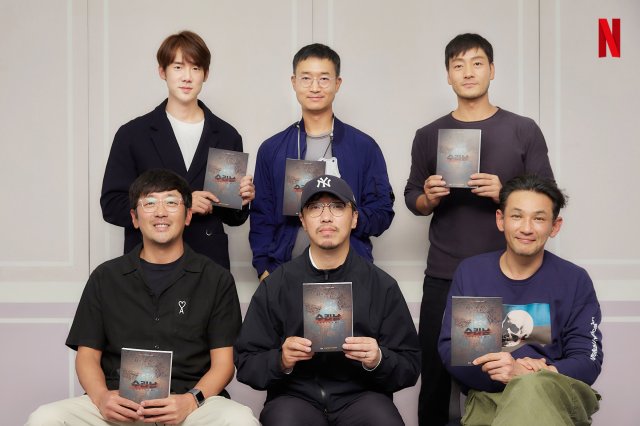 As of May 28th, Netflix has confirmed a full order for the international crime thriller "Suriname" which will find an audience on the worldwide streaming platform. Famed director Yoon Jong-bin has now also been confirmed as the producer of the project. Yoon Jong-bin is well-known for his work in both roles, though not usually at the same time. His debut film "The Unforgiven" and the Joseon-era mob justice thriller "KUNDO : Age of the Rampant" also credit Yoon Jong-bin both as producer and director.

"Suriname" will be the first project of Yoon Jong-bin's career designed as a television series rather than a film. He has had no difficulty attracting high-level stars to the project. "Suriname" will be the third collaboration between the director and popular actor Hwang Jung-min following "A Violent Prosecutor" and "The Spy Gone North" from past years. In "Suriname" he will play the role of a drug lord dealing with a criminal investigation.

Many details of the drama remain unknown, such as the names of the characters or a release window. However, casting is now purportedly complete, and with official approval from Netflix now secured, filming is expected to begin soon. "Suriname" had long been delayed due to the COVID-19 outbreak last year. Reports from that time indicated that location shooting was to be done in the Dominican Republic.