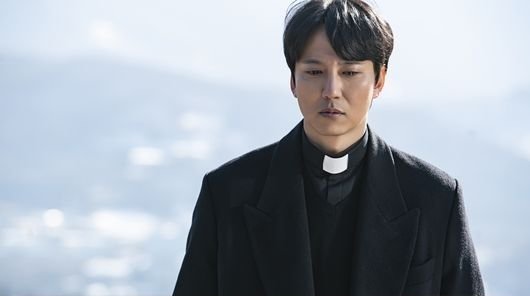 Kim Nam-gil, in his role as Catholic priest Hae-il, has been taking further prominence in "The Fiery Priest". He has been effectively alternating between characteristic stoicism and holy righteousness.

The main character conflict of Hae-il is his, at times, extreme attitude toward evil. Up until now this has been tempered by senior priest Young-joon (played by Jung Dong-hwan). However, the death of Hae-il's mentor has kicked the story into high gear. 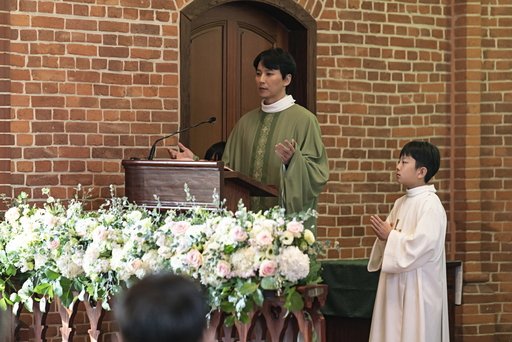 Now Hae-il is making frequent visits to the police precinct and is constantly getting wrapped up in a wide variety of alarming crimes. Hae-il's presence is an increasing danger, which drives up the drama's tension.

Today still cuts were released of Hae-il's funeral. This storyline and the resulting consequences of it will be dealt with on the fifth and sixth episodes which will broadcast on Friday and Saturday.

It's clear from Kim Nam-gil's expression in the photographs that he is in the midst of sadness. The further implications of what this might mean for his character are ominous. The main irony of "The Fiery Priest" is that normally we'd expect the priest character to try and calm down the vengeance obsessed lead. That obviously doesn't work when the priest himself is the vengeance obsessed lead. 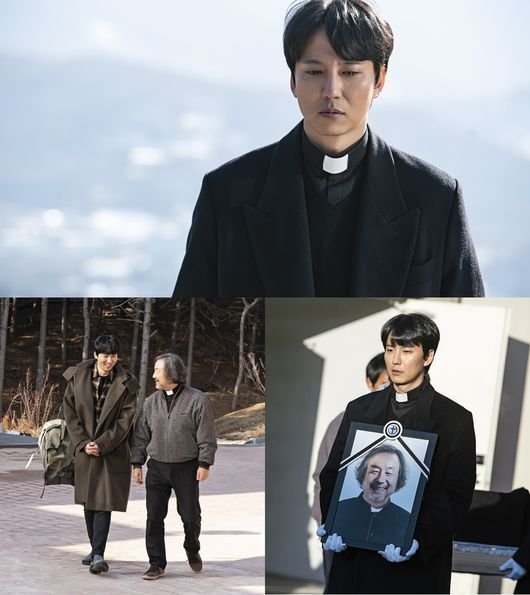 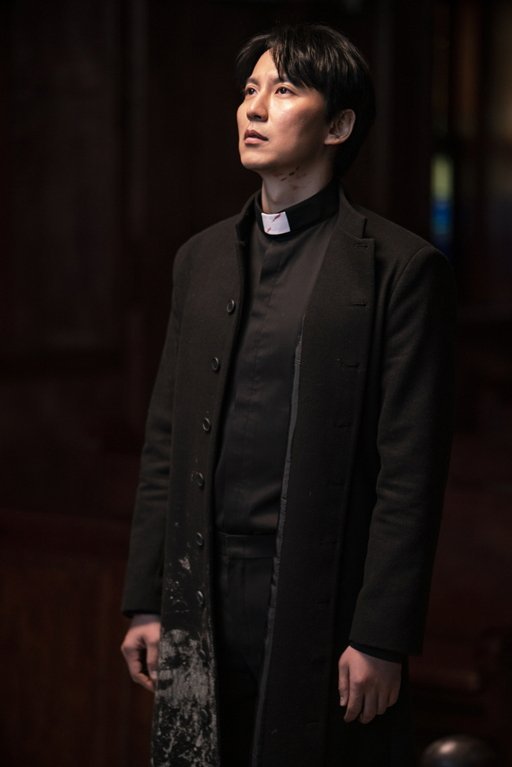 "[HanCinema's News] Rage and Vengeance Take Hold in "The Fiery Priest""
by HanCinema is licensed under a Creative Commons Attribution-Share Alike 3.0 Unported License.