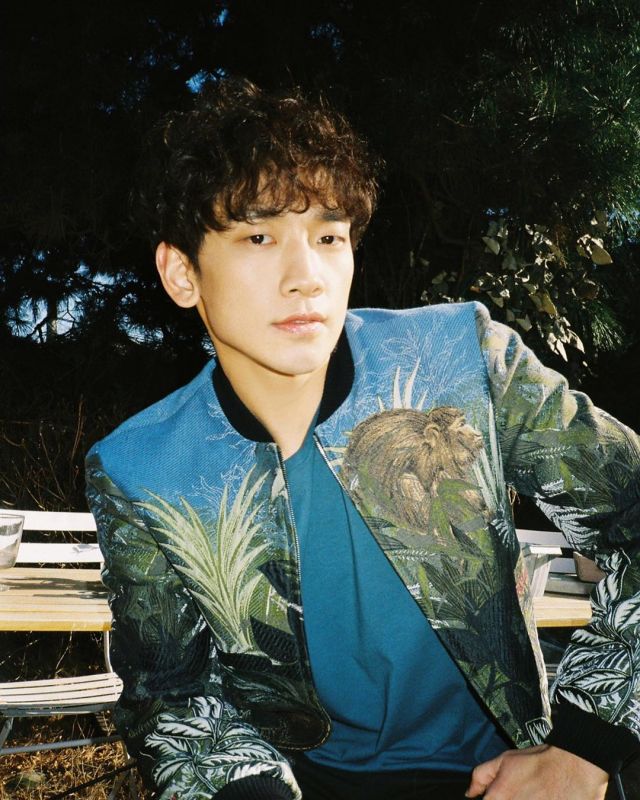 Rain recently uploaded some new photos to Instagram. One is in color, with a jungle jacket. The other is in black-and-white, with a checkered pattern. He has the same serious look in both.

The photos have proved popular and inspired speculation about how this is the visual he used to get Kim Tae-hee to fall in love with him. 'Rain"s new movie, "Race to Freedom: Um Bok Dong", about a legendary bicycle athlete from the Occupation era, releases on February 27th. 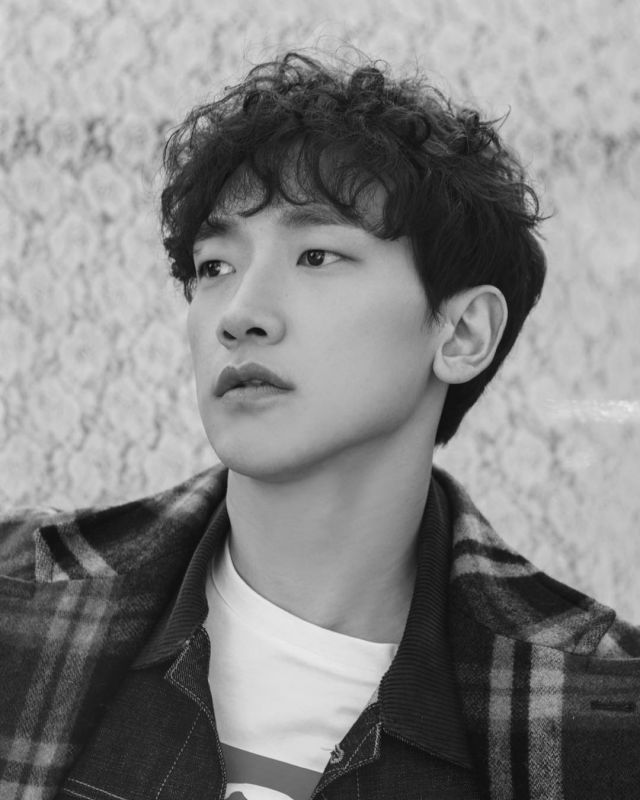