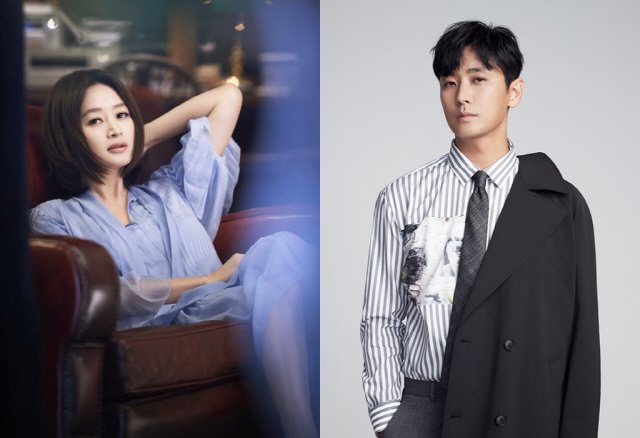 SBS has confirmed that next year's drama "Hyena" will begin on February 21st of 2020. The drama deals with high class lawyers for the wealthiest members of society. It stars Kim Hye-soo and Ju Ji-hoon in the leading roles.

"Hyena" will also be released on streaming services via Netflix, becoming available an hour after the terrestrial broadcast has completed.

"Hyena" is hotly anticipated, as it represents Kim Hye-soo's first drama since the popular "Signal" back in 2015. In the interim period the forty-nine year old actress has headlined multiple film projects, including "Familyhood", "A Special Lady", and "Default". "Hyena" will also be the return project for star director Jang Tae-yeon, whose last project was "My Love from the Star".