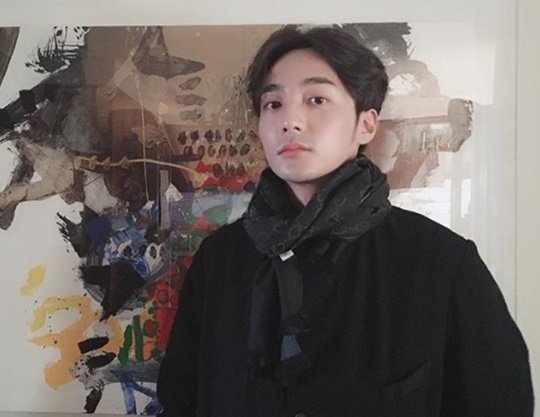 Roy Kim is confirmed to have participated in the illegal sexual video chatrooms set up by Jung Joon-young. Roy Kim has long been speculated to have been involved in some way, as his friendship with Jung Joon-young is public and goes back a long way.

At present Roy Kim is studying at Georgetown University in Washington D.C. The news was confirmed by his agency, in part to explain why Roy Kim would not be coming back during break. Roy Kim himself is on self-imposed media lockout. His Instagram account has not updated since March 7th.

Roy Kim first came to prominence on the 2012 Mnet audition show 'Superstar K4'. At that time he performed together with Jung Joon-young which is how they first met. They formed a fast friendship. It is not difficult to find pictures of the two enjoying happy times together.

The admittance of participation on Roy Kim's part follows a police report on April 2nd that Roy Kim would be investigated in connection with the chat rooms. At present, it is only known that he received videos, not that he uploaded any himself.