[HanCinema's News] Screenwriter Lee Kang Talks About "Youth of May" 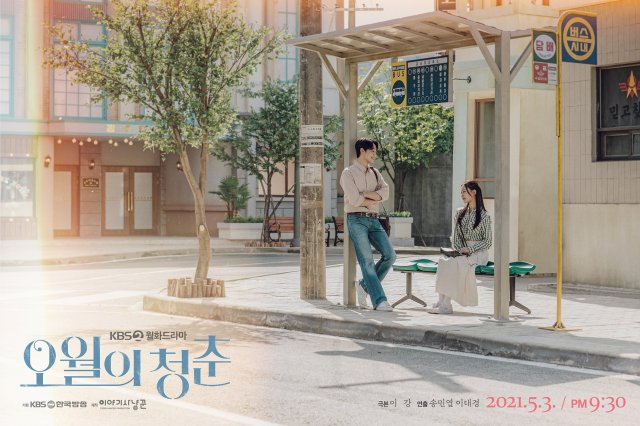 This past June 9th the television drama "Youth of May" ended with ratings of 5.6%. The love story set against the backdrop of the Gwangju Democratization Movement in 1980 has earned its fair share of fans with its socially relevant themes. In a recent interview, screenwriter Lee Kang explained some of her reasoning for taking the story in the direction she did.

According to Lee Kang, the true purpose of the project was to act as a comfort for those left behind. The Gwangju Uprising has left scars on South Korean society to this day due to how participating protestors were brutalized. Because of this, Lee Kang claimed to have devoted the greatest care to the parts of the story she worried might hurt survivors emotionally. Despite the innately political theming of the drama, Lee Kang went out of her way to avoid stoking controversy due to that concern.

The theming of the drama, as Lee Kang explained, was on the importance of moving on for survivors. She considered this most clearly expressed in the prayer and letter scenes of the final episode, with its emphasis on how our loved ones would not want us to wallow in sadness forever. Lee Kang also stated that she doesn't believe people can truly be made emotional by the sadness of strangers. But she still expressed hope that the warmth of this era would be communicated in the reality of 2021.