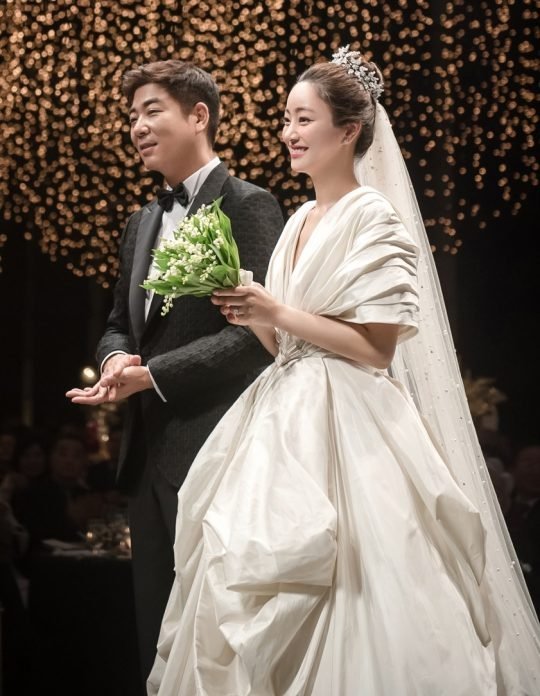 On December 23rd Seo Hyo-rim's agency, MAGIQ Entertainment, announced that the actress was pregnant with her first child. The news follows the actress marrying CEO Jung Myung-ho of the food company Morning Glory F&B on November 22nd earlier this year.

Purportedly, Seo Hyo-rim is two months along in the pregnancy. Her marriage last month was something of a surprise, since as recently as October her agency had been denying rumors of a wedding. Though the pair had first met each other two years ago, their romantic involvement is more recent than that, dating to Seo Hyo-rim's appearance on a recently concluded food-centered reality show wherein Seo Hyo-rim was on the starring panel with Jung Myung-ho's mother, Kim Soo-mi.

According to Seo Hyo-rim in a recent appearance on the variety show 'Radio Star' in November, Seo Hyo-rim first met Jung Myung-ho while she was filming the drama "Man Who Lays the Table". Kim Soo-mi also appeared in the drama, where she played the mother of the character played by Seo Hyo-rim.