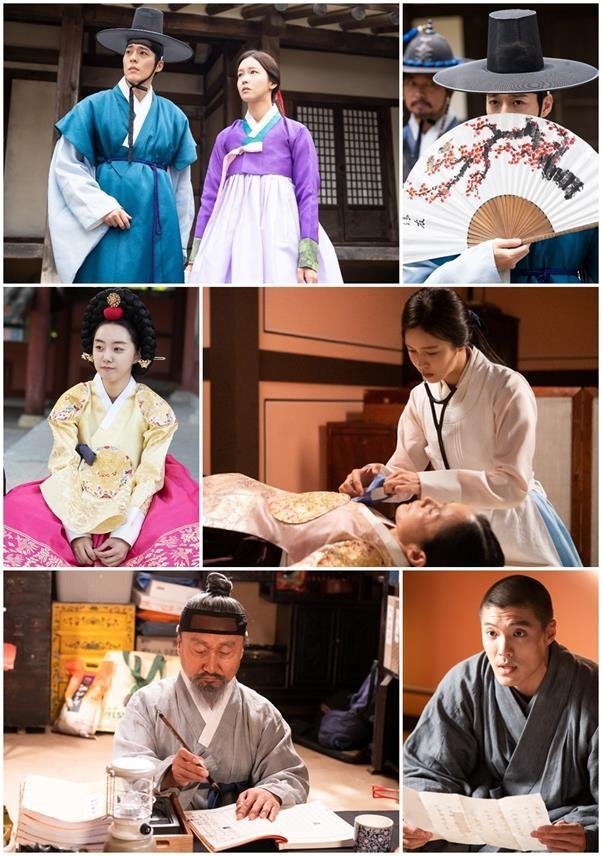 On July 27th Seo Ji-suk will replace Kang Ji-hwan for the final six episodes of "Joseon Survival". Publicity stills have been released showing Seo Ji-suk in the role of Jeong-rok, the archer turned delivery driver turned time traveler who is the drama's main character.

While "Joseon Survival" was promoted on the strength of Kang Ji-hwan's participation in the project, the drama in practice is more of an ensemble work. Not just Kang Ji-hwan, but three other persons from the present day were also thrust into the Joseon era, and the drama deals with their survival in general.

The complex interplays and schemes between and against these characters and the native Joseon inhabitants has been the main source of the drama's appeal. The latest episode also dealt with hints about how they might be able to return home. Still, "Joseon Survival" has only been a modest ratings success, hovering between 1.2% and 1.8% ratings. It is unknown whether the Kang Ji-hwan scandal will affect ratings, although it has already cut four episodes from the drama's original twenty episode run.