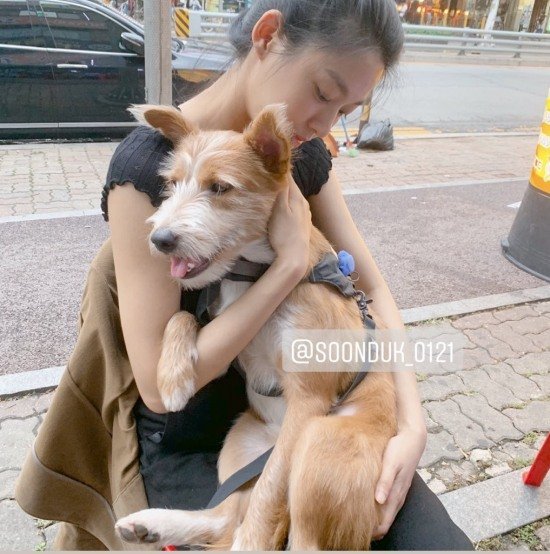 On September 16th Seolhyun posted pictures of herself with her dog on Instagram. The pictures are notable because the actress and singer is not heavily made up, and thus does not look the way she is known to in public appearances. 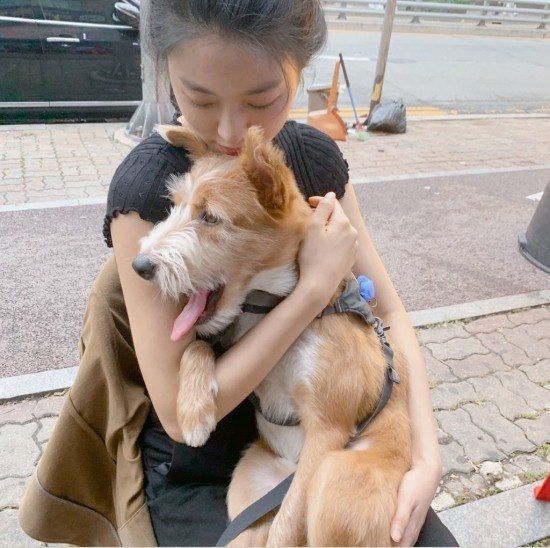 After a short break from acting Seolhyun will appear in the upcoming historical epic "My Country: The New Age" on October 4th as one of the leading roles. Her last acting role was in the 2018 historical action film "The Great Battle", which was filmed in 2017. 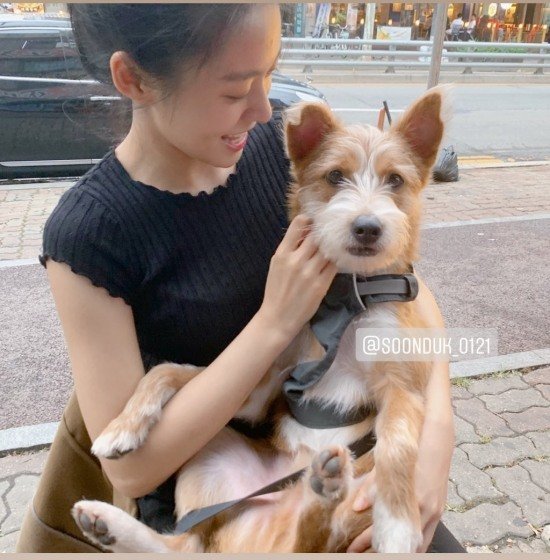 "[HanCinema's News] Seolhyun Appears on Instagram With Dog"
by HanCinema is licensed under a Creative Commons Attribution-Share Alike 3.0 Unported License.