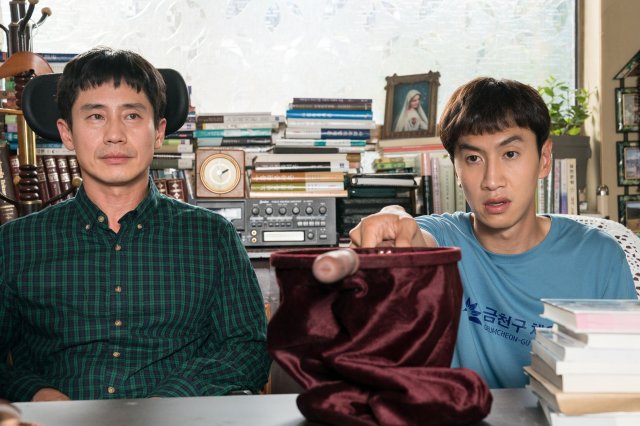 Shin Ha-kyun has long had a reputation as a "god of acting" over his twenty year career for the wide variety of his forty odd character roles. In "Inseparable Bros", he takes on yet another unusual role as the physically handicapped Se-ha, who is entirely reliant on his mentally handicapped brother Dong-goo for movement.

"Inseparable Bros" is loosely based on the old Korean folk story The Tale of Shim Chong. As in the story, the titular brothers are not blood relations, an aspect which is designed to emphasize their inherent humanity.