[HanCinema's News] Shin Se-kyung Poses With her Dog on Instagram 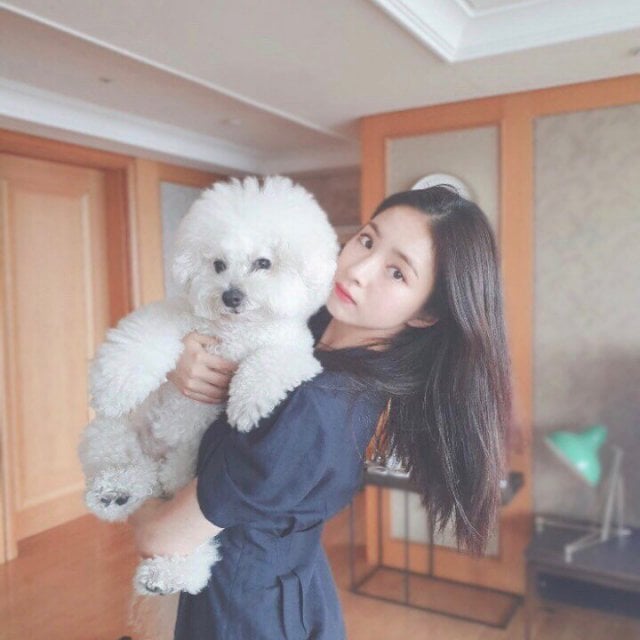 On September 3rd Shin Se-kyung posted a picture of herself with her dog on Instagram. In the picture she describes the dog as having gotten very big and heavy.

Shin Se-kyung is currently appearing in the MBC drama "Rookie Historian Goo Hae-ryung. The drama is a romance about a woman who is trying to become a Joseon era historian, but who keeps running afoul of the era's sexism. The drama airs on Wednesday and Thursday nights at nine in the evening Korean standard time.

"[HanCinema's News] Shin Se-kyung Poses With her Dog on Instagram"
by HanCinema is licensed under a Creative Commons Attribution-Share Alike 3.0 Unported License.