[HanCinema's News] Shin Si-ah Talks About "The Witch : Part 2. The Other One" 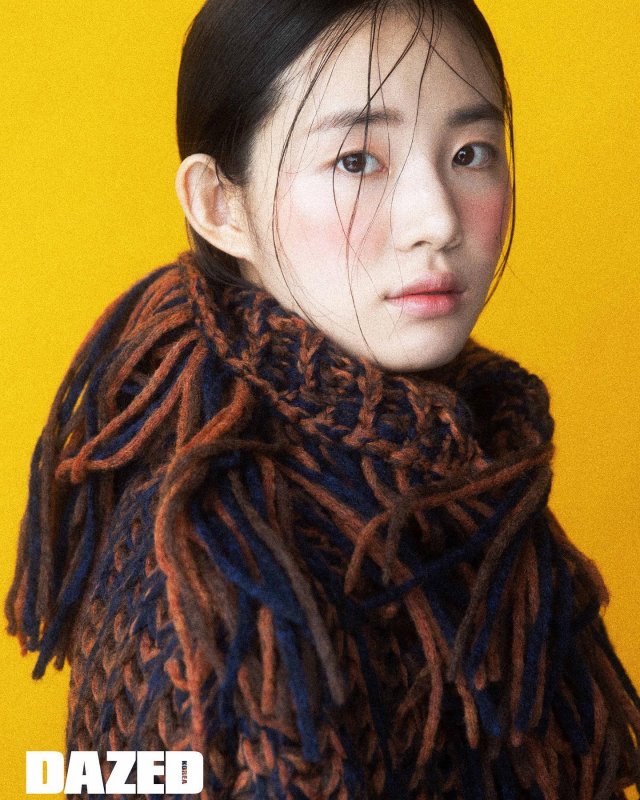 The fashion magazine DAZED Korea recently released a photoshoot and interview for actress Shin Si-ah, who was the lead actress in the the supernatural action film "The Witch : Part 2. The Other One" which came out this past June 15th. In discussing the movie, Shin Si-ah claimed to be a huge fan of "The Witch : Part 1. The Subversion" from 2018. So when the casting call went out in September of last year for the sequel, Shin Si-ah was determined to do her own audition. 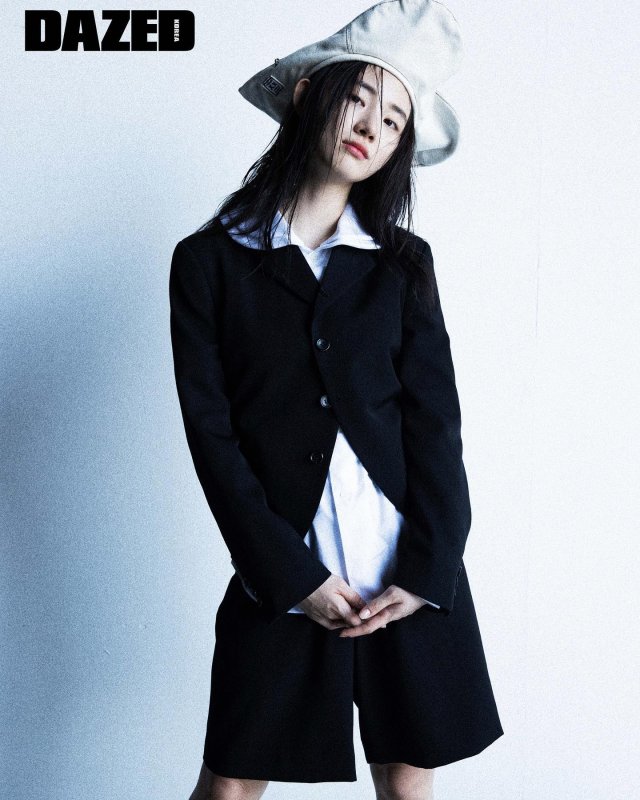 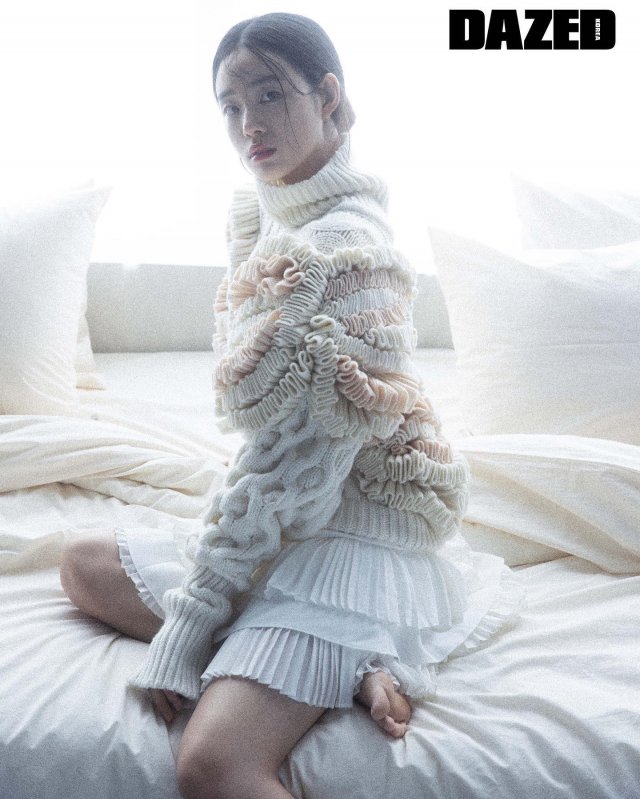 "The Witch : Part 1. The Subversion" was infamous for casting the then-unknown Kim Da-mi in the leading role based entirely off of a competitive audition, and "The Witch : Part 2. The Other One" took the same approach for its lead actress. According to Shin Si-ah, her audition took place in three parts. The first two were submitted online through video. The third audition was in-person, and was where she first met director Park Hoon-jung. 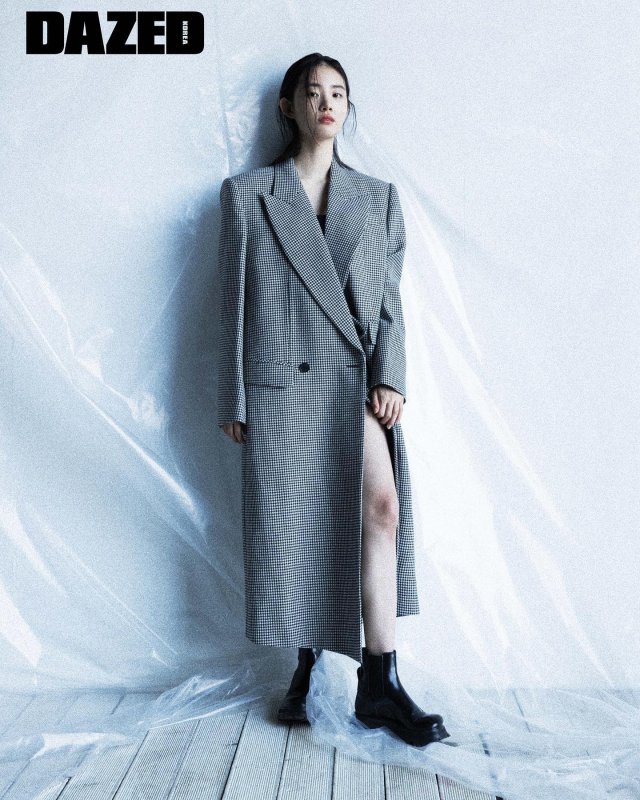 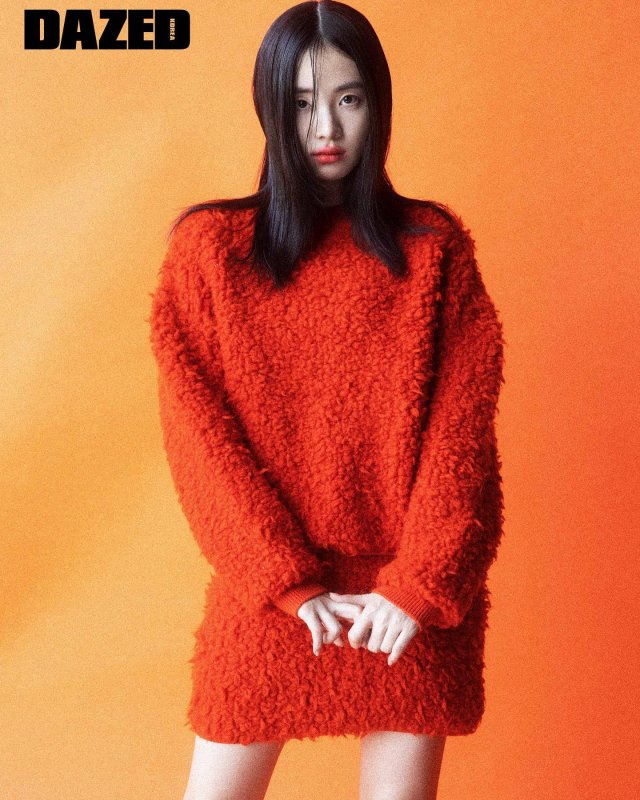 Apparently, it was five or six more meetings before Shin Si-ah was finally selected for the role. Despite this process taking around two months, Shin Si-ah said that to her, this all felt very quick. Regarding her performance, Shin Si-ah said that in her mind, the unnamed character she played had a very pitiful existence. Having lost nearly everything, she became disconnected from society- despite the vital importance of her abilities. 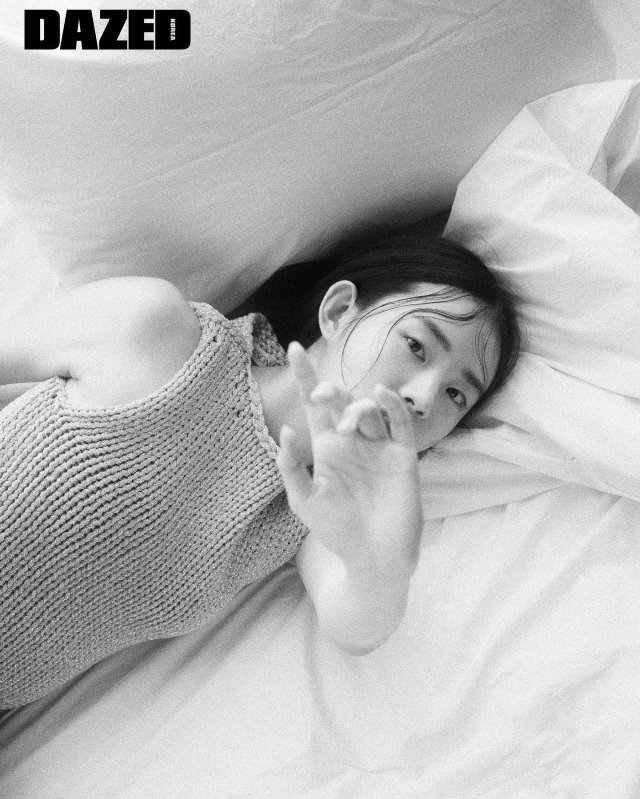 Regarding her acting future, Shin Si-ah mentioned the importance of feedback, though it's critical that such feedback be useful. Shin Si-ah also mentioned working hard herself to make sure that she doesn't disappear like her character does. Shin Si-ah claimed that her goal going forward was to be unwavering and steadfast as she walks the path of a serious actress. Shin Si-ah does not yet have any confirmed upcoming projects.