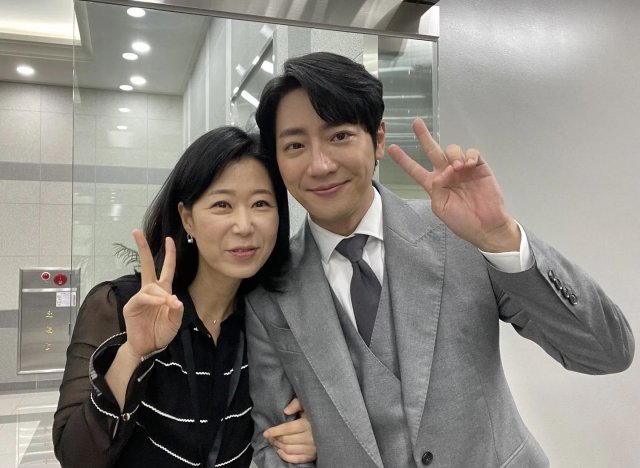 On July 22nd, Interpark agency relayed the thoughts of So Hee-jung upon the completion of "Eve" where she played a significant role. So Hee-jung played the personal aide to the lead character played by Lee Sang-yeob. So Hee-jung claimed she had fun watching the broadcasts, and hoped that viewers enjoyed it too. So Hee-jung thanked all the cast and crew for the revenge drama as well as all the viewers who chose to watch it.

"Eve" marked the third role in a major television drama for So Hee-jung this year. She also appeared in "Twenty Five Twenty One" as the mother of Lee Joo-myung's character as well as in "Shooting Star" as the housekeeper for Kim Young-dae's character. So Hee-jung also appears in the currently airing wavve drama "Miracle - 2022" as Yoo-jung, the mother of the lead character played by Kang Min-ah. "Eve" ended on July 21st with ratings of 4.497%.