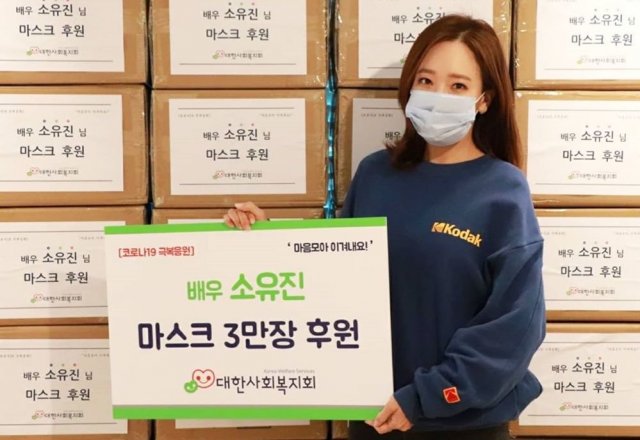 Actress So Yu-jin is helping victims of COVID-19 with a massive mask donation. According to the actress she felt guilty following the cancellation of a Children's Day charity event that was deemed to be too risky in light of the spread of the virus. The donation was made to Korea Welfare Services, whom So Yu-jin had heard had difficulty procuring masks. 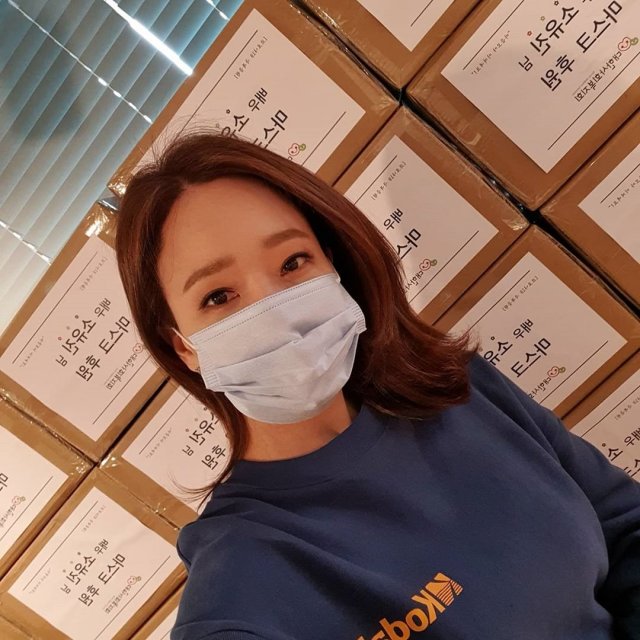 The particular masks So Yu-jin donated were specifically intended for children. Such masks are in comparatively short supply. So Yu-jin is not new to charitable donations. She volunteers at a child welfare institute north of Seoul and also recently donated a hundred thousand dollars to COVID-19 relief. Other actors who have made similar donations include Han Ji-min, Hyun Bin, Ma Dong-seok, Han Hyo-joo, and Lee Young-ja among others.