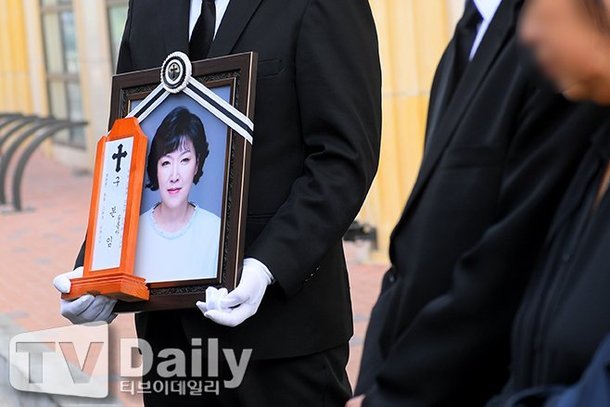 In April 23rd in the morning Goo Bon-im's friends and families transferred her remains to a funeral home in Incheon. The South Korean media outlets TV Daily and Sports Today were on site to make limited, tasteful documentation of the event.

Goo Bon-im died on April 21st from a nasopharyngeal carcinoma. Her battle with the disease had been protracted over last year, and forced an early reitirement to her career as a minor actress in Korean films, dramas, and plays. Goo Bon-im was fondly remembered by friends and colleagues as a bright, faithful personality on shooting days even though she never managed a big break. 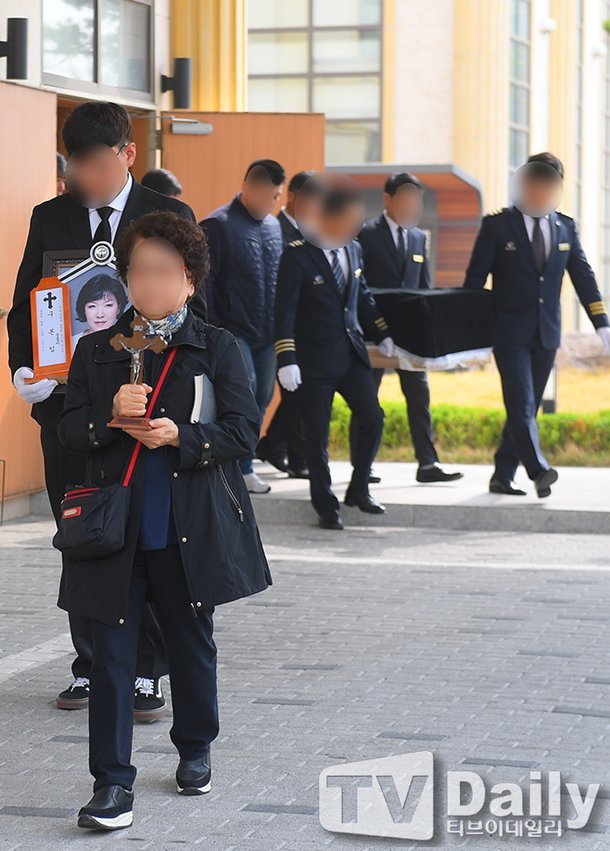 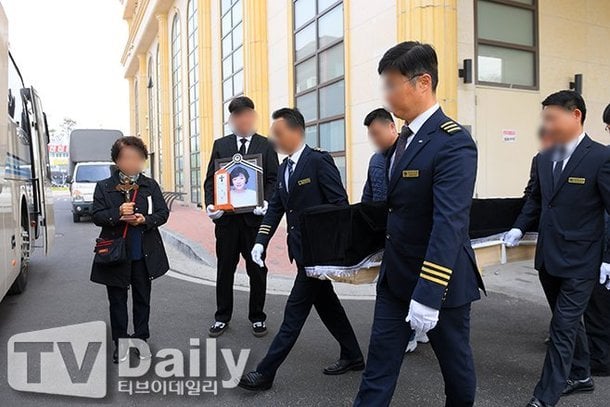 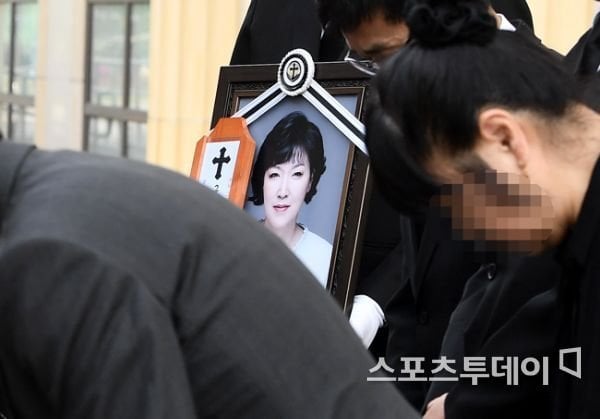 "[HanCinema's News] Somber Mood At the Funeral Procession for Goo Bon-im"
by HanCinema is licensed under a Creative Commons Attribution-Share Alike 3.0 Unported License.