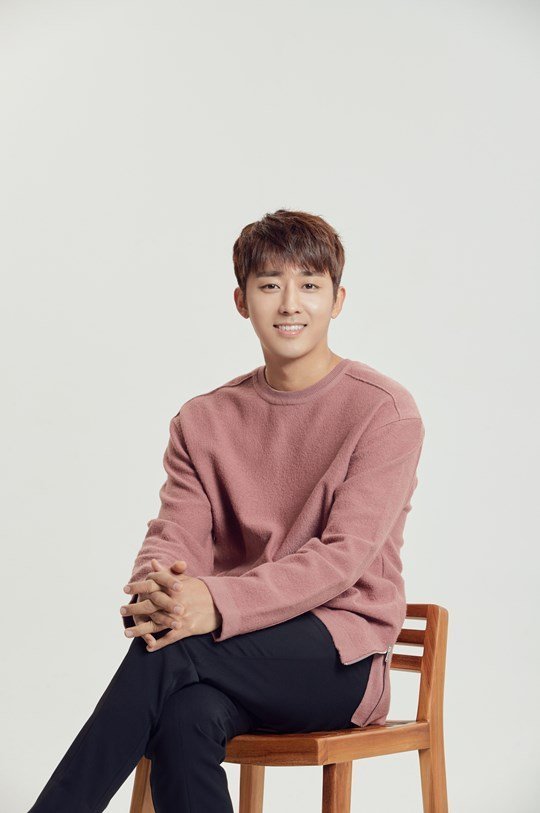 The new movie "Stellar" has been announced with its leading actor Son Ho-jun. Son Ho-jun will play Yeong-bae, an ace rental car dealer who must use the vehicle Stella, bequested to him by his father, in order to locate a high-class supercar. The story is being billed as a fantasy comic drama. Lee Kyu-hyung will also appear as Yeong-bae's buddy Dong-sik.

Son Ho-jun has said that he will go to the shooting location with a kind heart in the hopes of making a movie that he and the viewers can laugh at together. He expressed hopes for the project on the basis of its warm message. He promised to do his best.

The news comes following Son Ho-jun's back-to-back performances as the second male lead in "Terius Behind Me" and "The Light in Your Eyes". In both dramas Son Ho-jun showed a knack for comic moments. "Stellar" is being directed by Kwon Soo-kyeong, whose last film was "My Annoying Brother" in 2016.