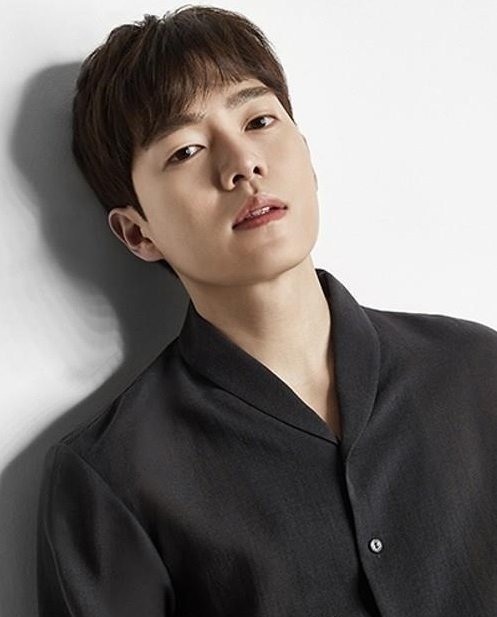 On August 9th a Seoul court ruled on Son Seung-won's second trial and concluded that the first one had already come to the correct decision. Son Seung-won will spend one year and six months in prison and he will not be allowed to do his mandatory military service during this time.

The rationale for the court's harshness was because Son Seung-won had been caught driving drunk on multiple other occasions and seemed incapable of learning from the error of his ways though he had been treated with leniency. Son Seung-won's depravity had extended to asking another person to take the fall for him.

However, in a sense the court was also lenient, as the prosecution had been asking for four years. They stated that Son Seung-won had shown contrition during his confinement to date and that his victims had expressed some desire for leniency.