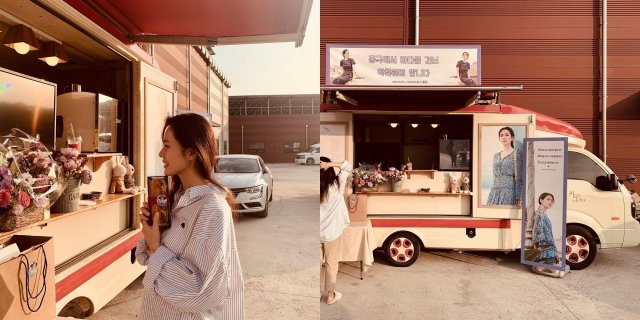 On October 25th Son Ye-jin sent a message to her international fans via Instagram. The message reads, in English, "Thank you snowstars, I was touched by your thoughtful gift. My heart feels so full, I won't forget your love and support". 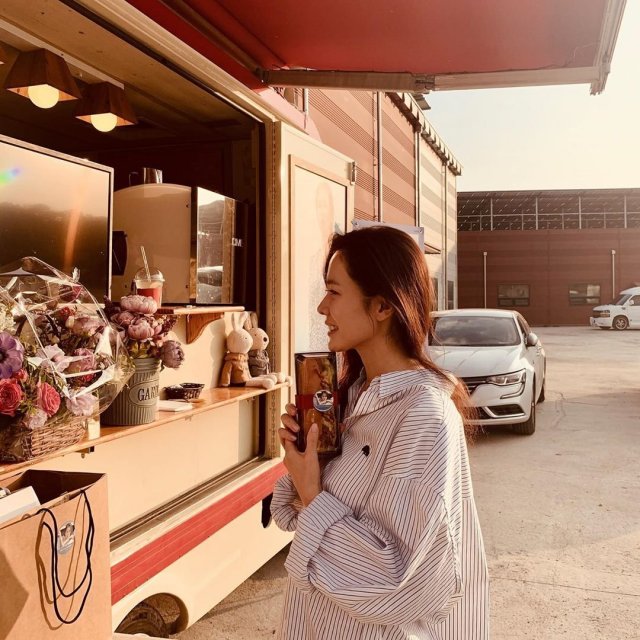 While the message was released in English, the sign on the snack car clearly identifies the gift as coming from fans in China, specifically having landed from across the ocean. This reference is not intended to be literal, but is rather a play on words in reference to Son Ye-jin's upcoming drama "Crash Landing on You". Son Ye-jin will return to television in that drama on November 23rd, featuring her co-star from "The Negotiation", Hyun Bin. 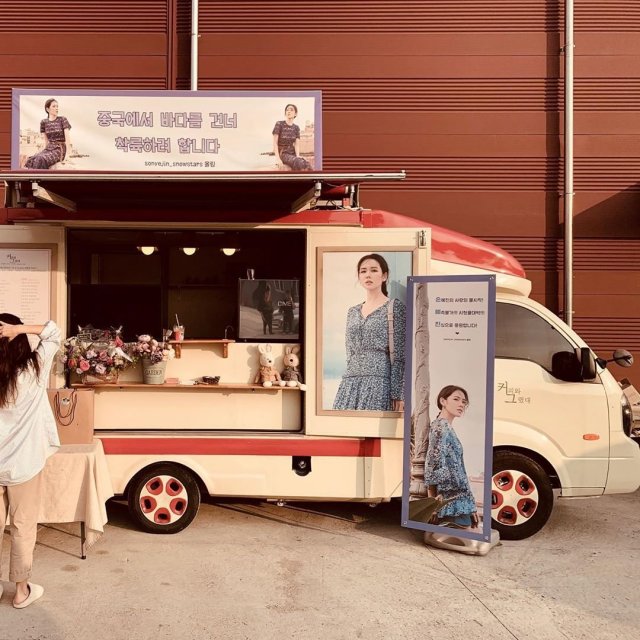