Song Hye-kyo recently made her first Instagram post since June. Though the post just consists of a fashion pictorial, it is noteworthy for being the first post Song Hye-kyo has made to the social media platform since the high profile announcement of her divorce from actor Song Joong-ki, who she met while filming "Descendants of the Sun" back in 2015.

Song Hye-kyo has been overseas ever since then, with the divorce being conducted in her absence by lawyers. The new post hints at Song Hye-kyo possibly making a comeback in South Korea, though as of yet she has made no new work commitments. She has yet to confirm or reject the leading role in the film "Anna", which may not go into development without her participation. 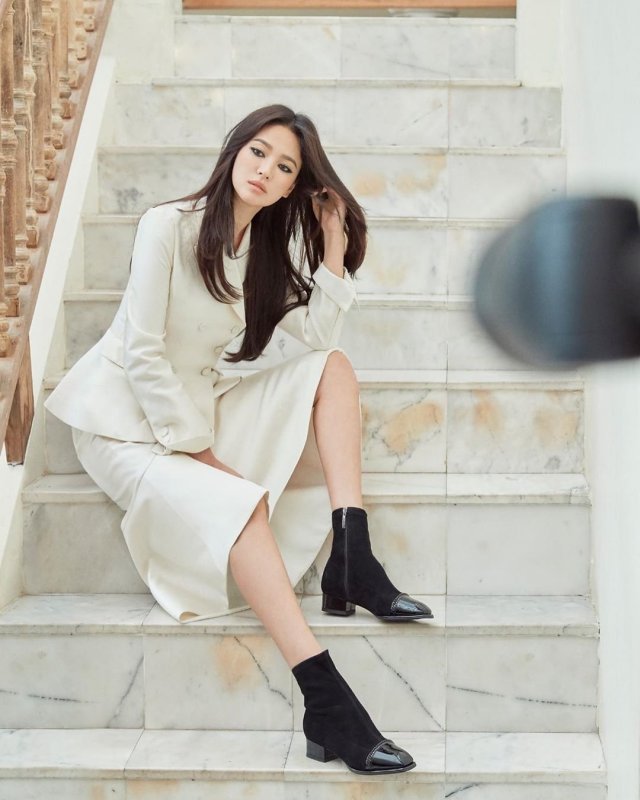 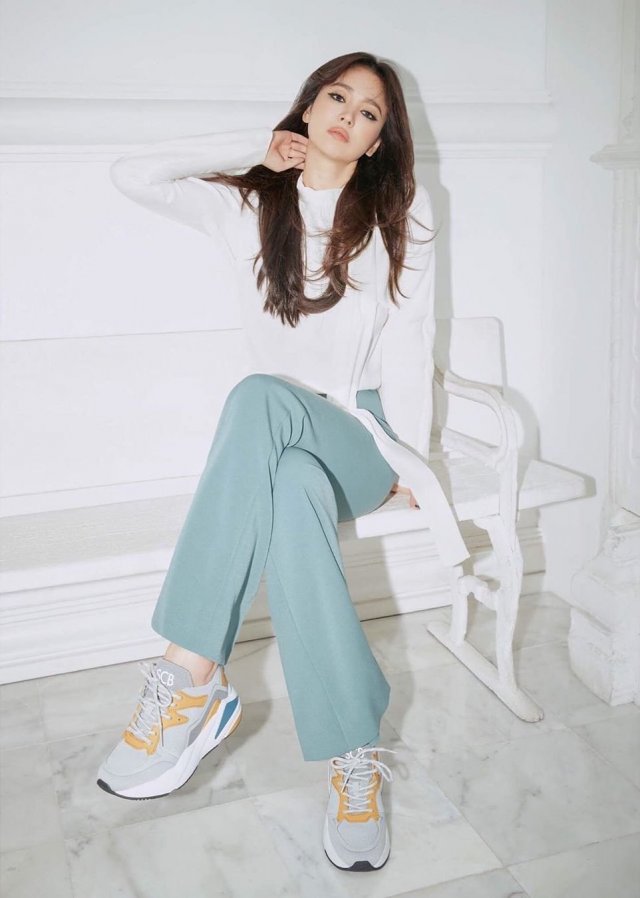 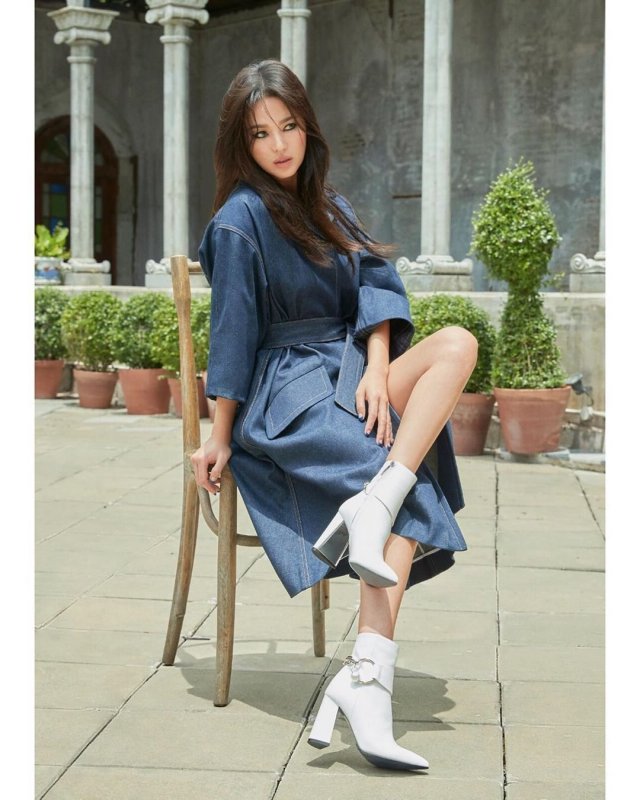 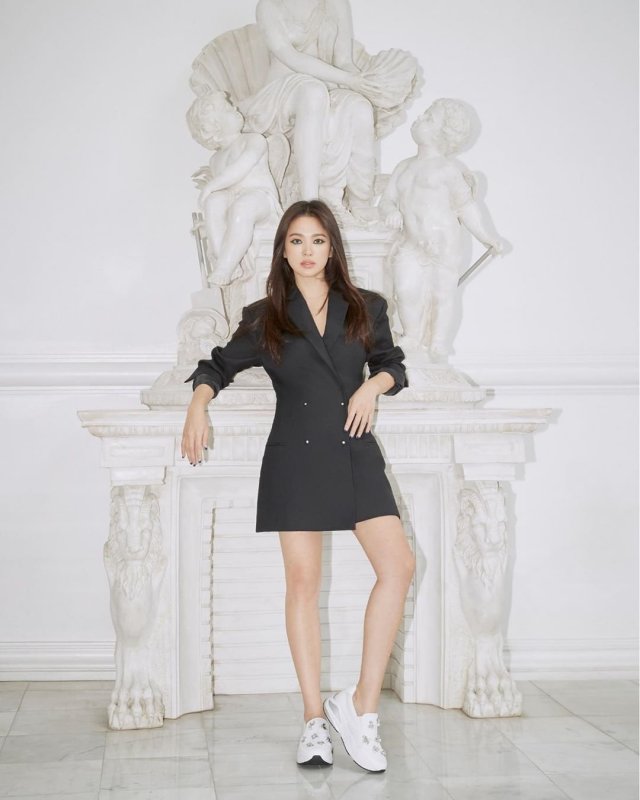 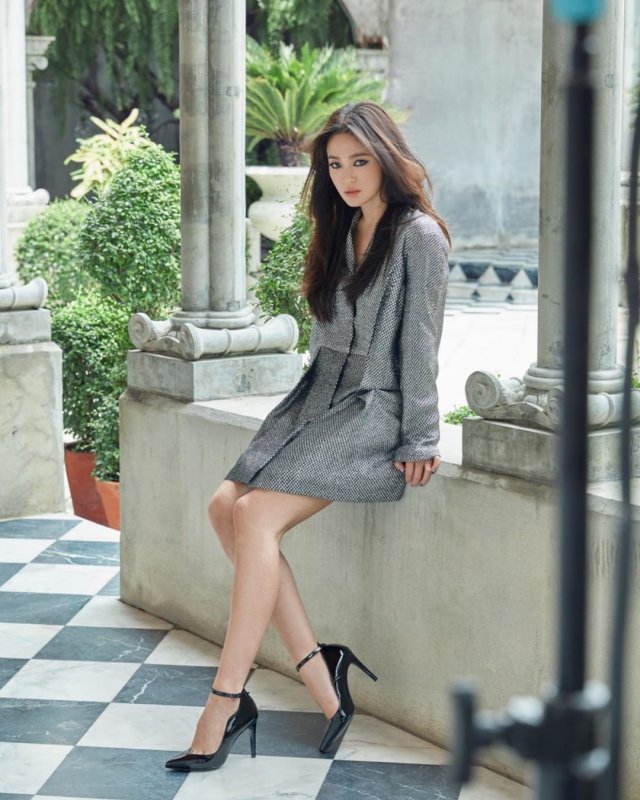 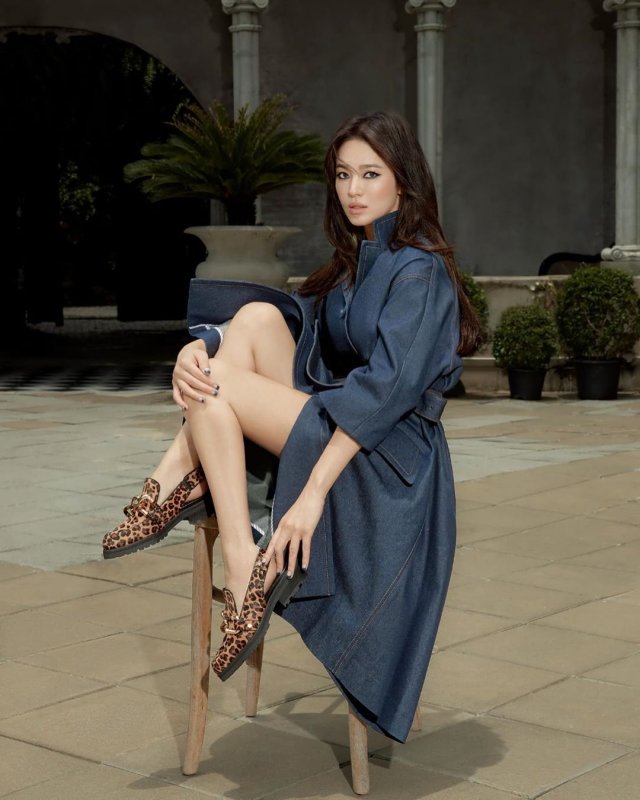 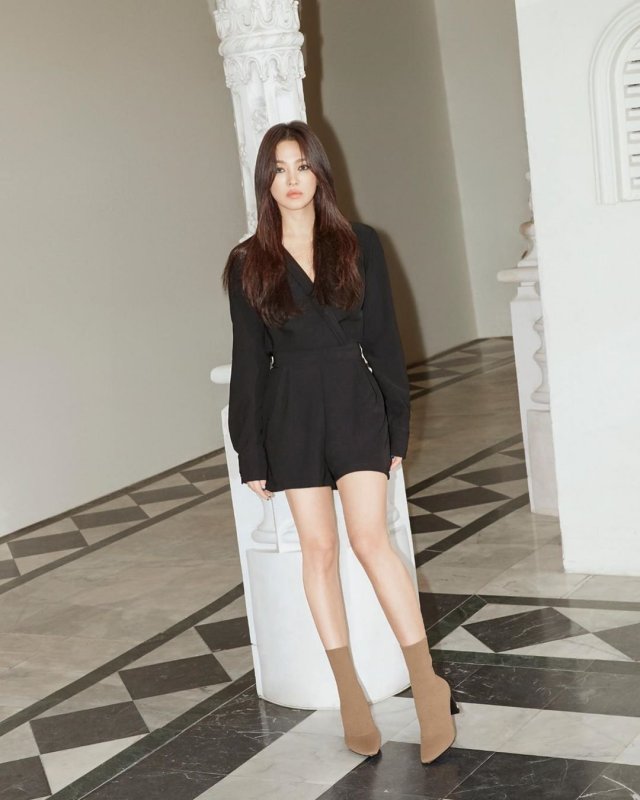 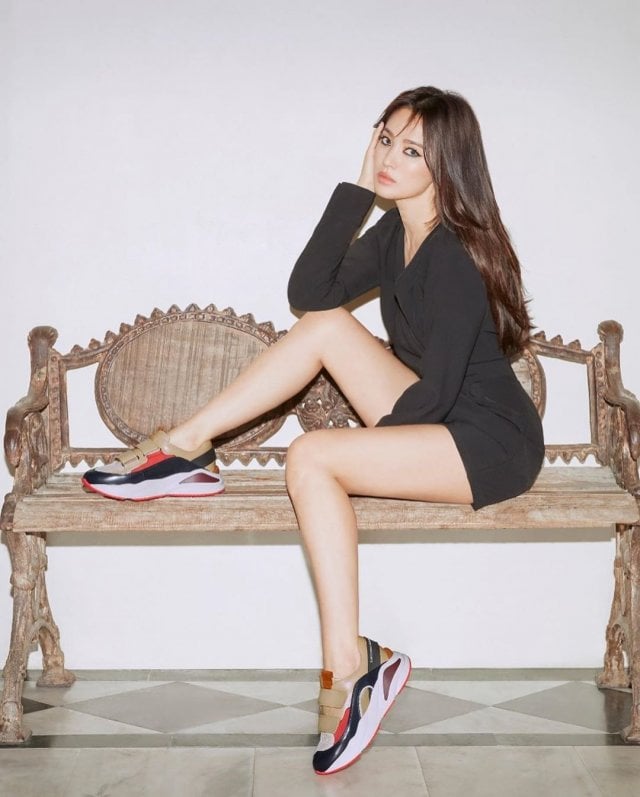 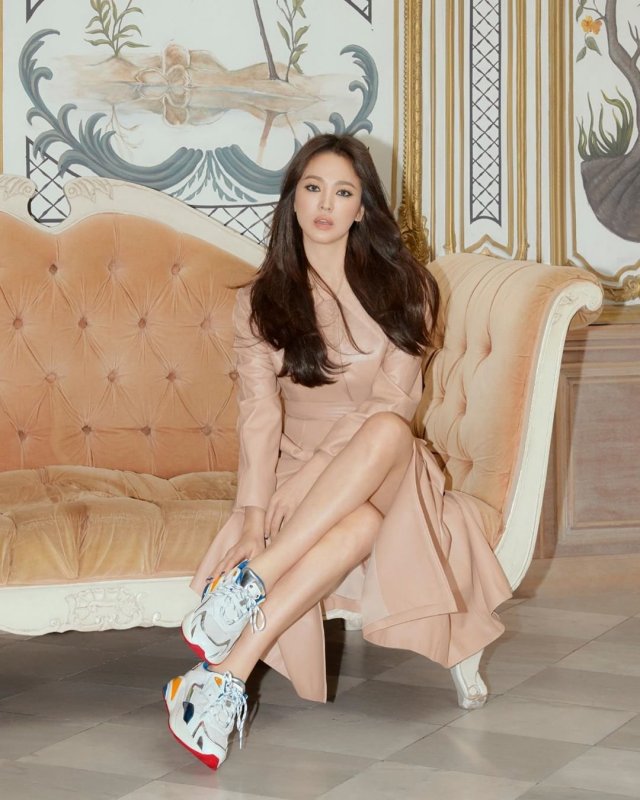 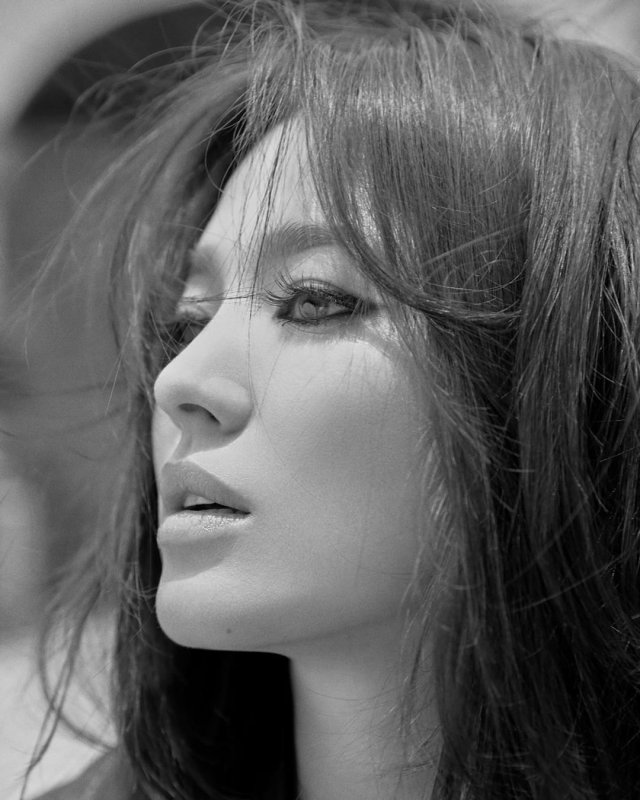