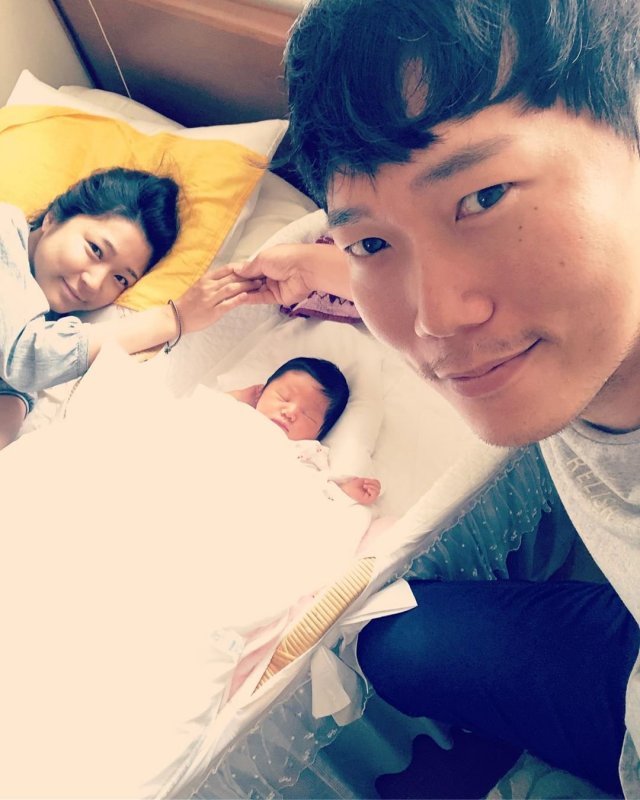 Now that "The Secret Life of My Secretary" is finished, Song Jin-woo, who played the part of Detective Woo, has gone back to Japan to be with his wife and daughter. Lee Si-eon, who was visiting the couple, became the subject of criticism on social media for posting pictures of himself in Japan in the midst of a trade war between South Korea and Japan.

In a bid of sad irony Song Jin-woo and his wife Minami maintain a YouTube channel dedicating to exploring their lives as a mixed Korean Japanese couple. Such platitudes do not go over well in the current political climate, where Japan has escalated sanctions against South Korea because the latter country's courts have ruled that Japanese corporations are still liable for damages incurred during the Occupation Period.

This, of course, has nothing to do with Lee Si-eon or Song Jin-woo. The two of them are longtime friends who recently appeared on an episode of the South Korean variety program 'I Live Alone' where they visited a water park together. Lee Si-eon has been defiant of criticism directed toward him on this issue, iterating his thanks to Song Jin-woo and Minami for extending the invitation to him.

"[HanCinema's News] Song Jin-woo Returns to his Wife and Baby Daughter in Japan"
by HanCinema is licensed under a Creative Commons Attribution-Share Alike 3.0 Unported License.