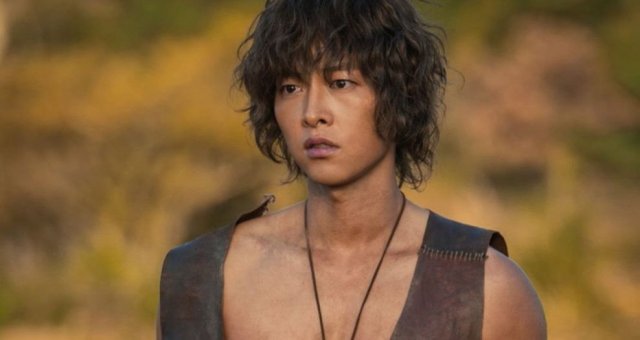 Song Joong-ki still remembers when he was first told about the role. He described the atmosphere drawn for him as being that of a fun historical story. Or more specifically, that it reminded him of the Greek and Roman myths he enjoyed reading about as a child. 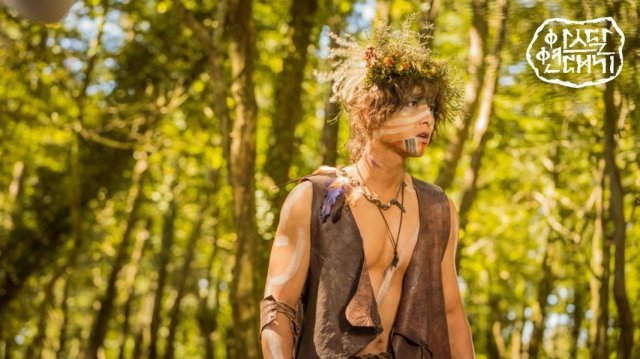 Song Joong-ki has also talked about how he liked the way the various characters in the script represent their own legends and stories, and was surprised at some of these critical distinctions. Song Joong-ki describes his own character as being the most developed, worrying about his true self, but ultimately never giving up. 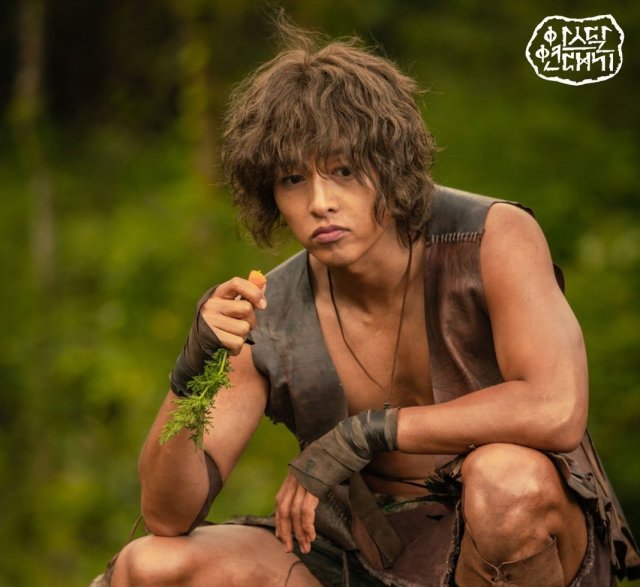 Song Joong-ki also responded to how his character has been perceived from press information- as pure-hearted youth who also happens to be a warrior. Song Joong-ki insisted that "Arthdal Chronicles" will be an elaborate story involving a wide mix of negative emotions, as befits the rough and tumble time period. He described Arthdal as being a place where real people live, even if it may seem to be the pure and mysterious land of the ancestors. 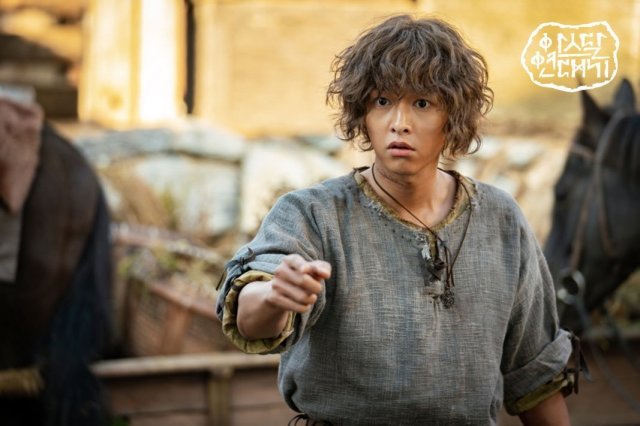 Lastly, Song Joong-ki has emphasized the diversity of the era, and of how Arthdal will be a place of many languages, people, and cultures. He felt confident that "Arthdal Chronicles" would thus be a story of humanity itself. Viewers will find out themselves when "Arthdal Chronicles" begins on June 1st. 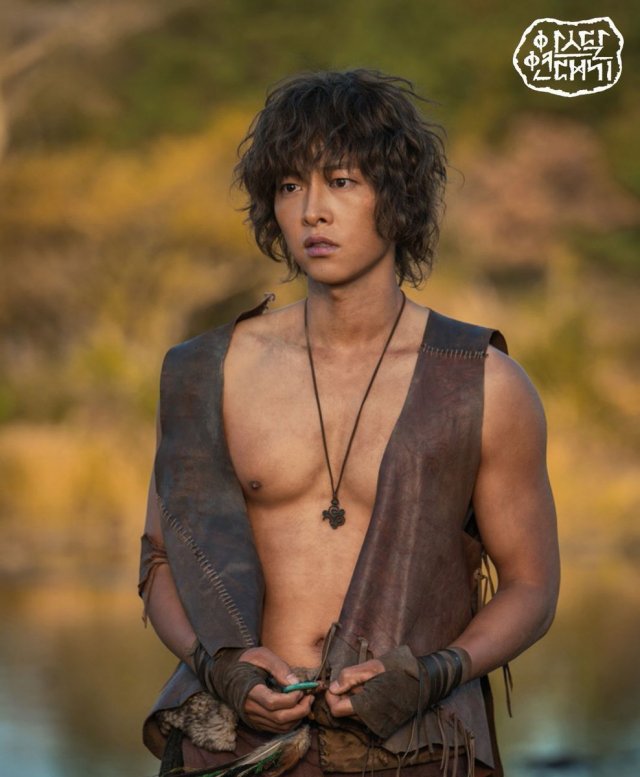