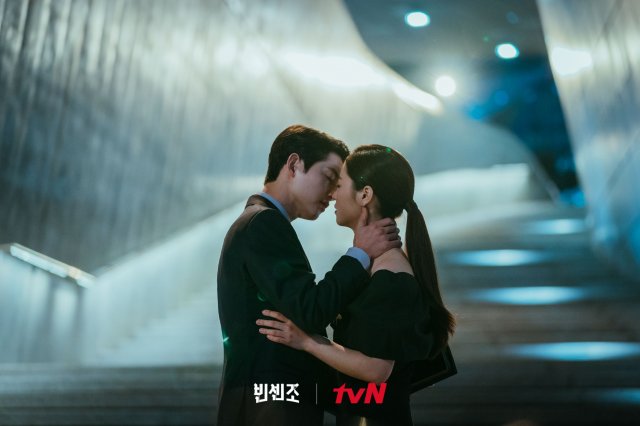 Following the success of "Crash Landing on You" exhibitions throughout Japan, the retail complex Shibuya Hikarie in Tokyo announced on June 21st that they would be following that exhibition up with a new on featuring several popular South Korean dramas. "What's Wrong With Secretary Kim", "Start Up", and "Vincenzo" will all be featured. And like the "Crash Landing on You" exhibition before it, the South Korean drama exhibition is expected to travel throughout Japan.

The exhibition will begin on July 9th and end on August 9th. All three dramas have been quite popular in Japan, with "Vincenzo" in particular being popular to this day. It currently ranked sixth place on the FlixPatrol chart for Netflix, two spaces behind "MINE" which is currently the most popular South Korean drama in the Japanese market. "What's Wrong With Secretary Kim" dates to 2018, and "Start Up" to 2020.