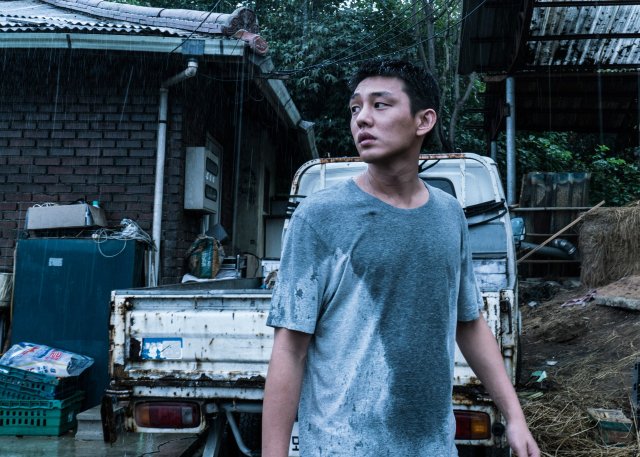 Where once South Korean media had strong, expressive optimism about the future of young people, that imagery has quickly become an antiquated symbol. The country's young people have struggled to obtain jobs and get married in an increasingly difficult labor market. April's youth unemployment rate is now 11.5% - the highest since 1999. And the frustrations related to this have crept into South Korean films.

"Burning" was the first major movie to call attention to this situation internationally, as the acclaimed film from director Lee Chang-dong proved a stark exposition of life for younger South Koreans. In truth, much of the developed world has suffered similar problems since the 2008 economic downturn. The contrast is just much starker with South Korea because of the country's dogged insistence on providing a more positive international image. 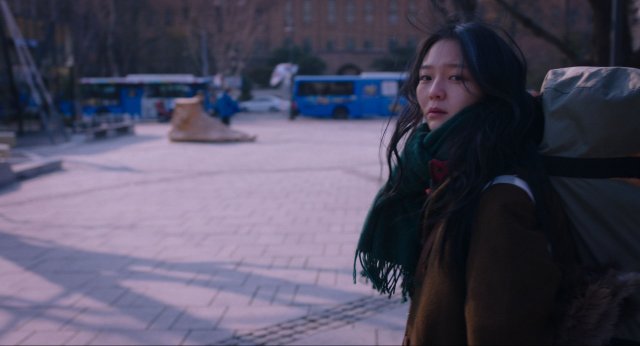 "Microhabitat" provided a much more zen interpretation of similar ideas, as its lead character had a similarly difficult financial problem, as lead actress Esom had similar financial poverty as Yoo Ah-in of "Burning". However, the film had a significantly more optimistic tone than "Burning", as director Jeon Go-woon, herself an actual member of the same struggling generation, shows her character coming to peace with the prospect of likely indefinite poverty.

Such ideas have crept from the art house circuit into more mainstream films as well, with the high-performing "Parasite" and "Exit - Movie" both retaining South Korea's difficult employment market as character background. However, this was in a more humorous, mainstream context. Even so, these examples and others are showing a new sense of class consciousness in South Korean films that will likely persist going forward.