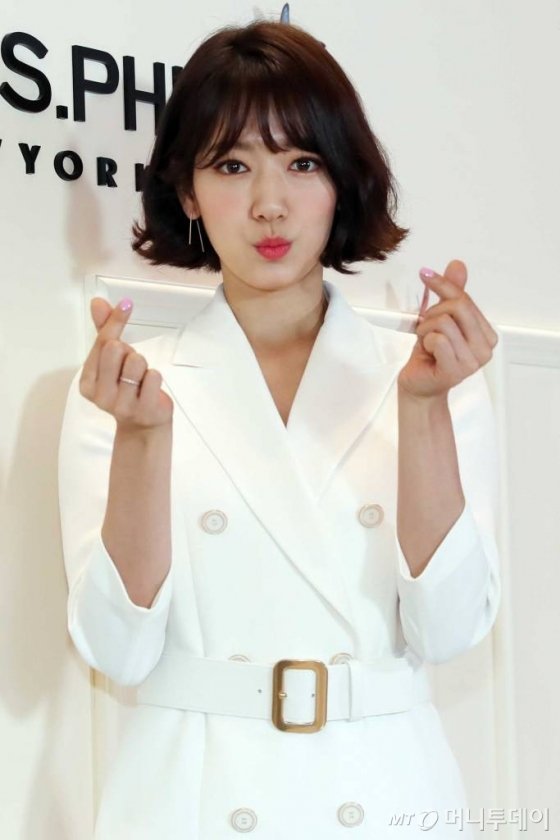 On March 17th Park Shin-hye attended an event for promoting the clothing brand Mojo S. Phine. There was also a fan signing as well as a photozone available. 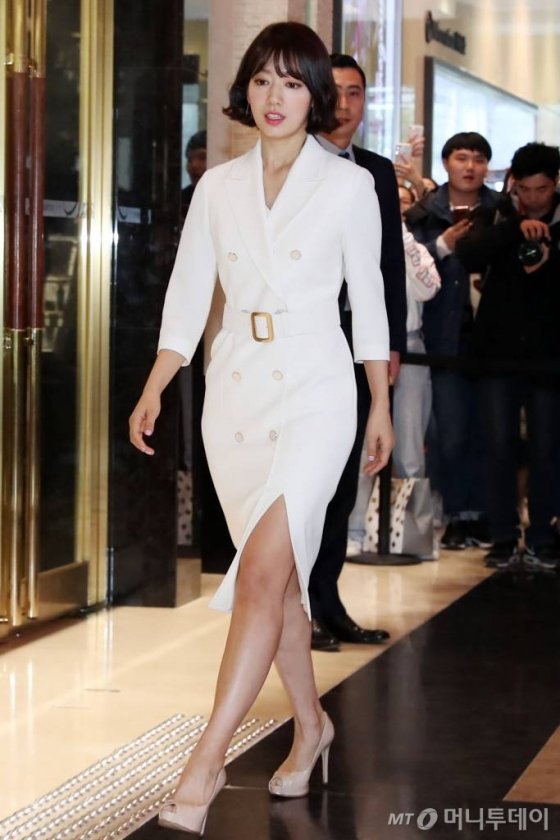 Park Shin-hye has achieved much attention as of late for redoing her hair into a chin-length bob style. She has also received praise for wearing an elegant white one piece coat, her simple earrings, and pink nails. Her personal style underwent a significant change after the completion of her last drama "Memories of the Alhambra". 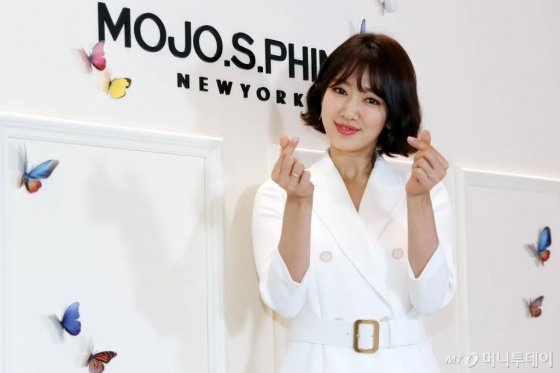 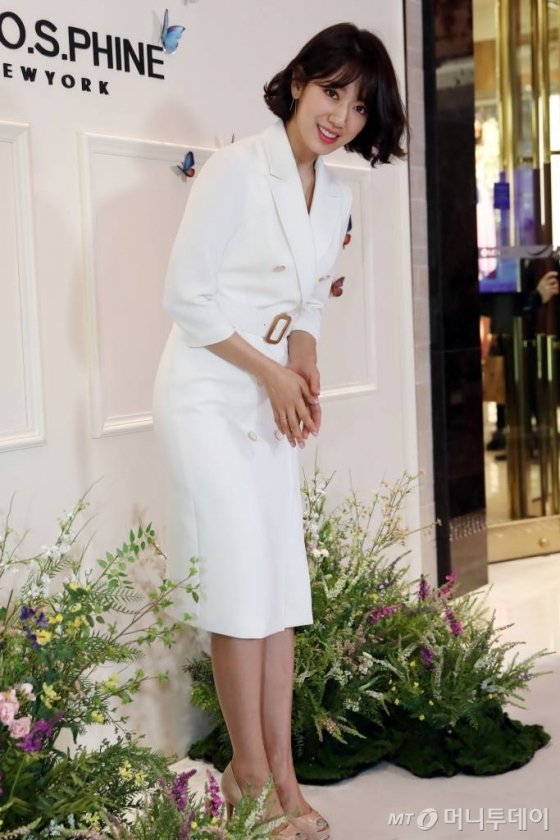 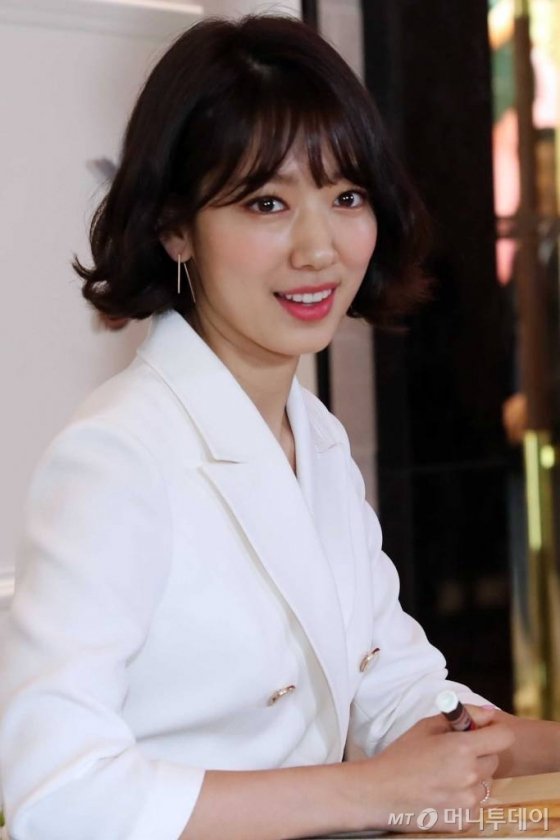 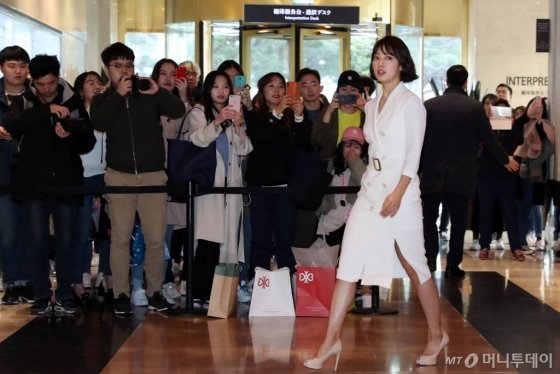