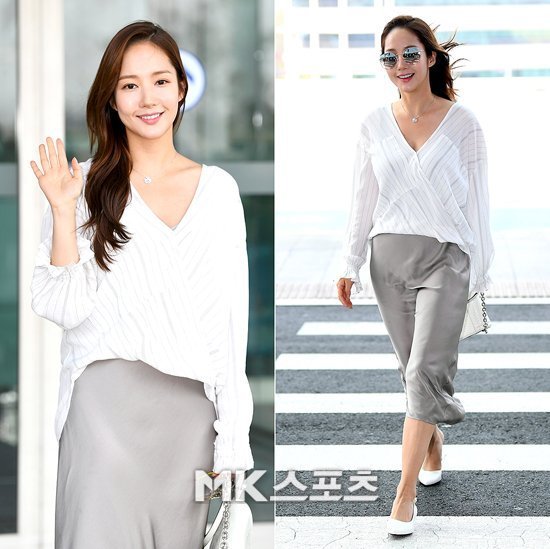 On June 5th Park Min-young left South Korea for Los Angeles to do a photo shoot with Marie Claire magazine. South Korean media was on hand to take pictures of the event.

Park Min-young appeared to be in a good mood, stopping to pose for photos even though she was wearing a skirt on a windy day. Even passers by in some of the photos appear to recognize Park Min-young, and she is in good spirits. The trip follows Park Min-young's widely acclaimed run as the title character on "Her Private Life". 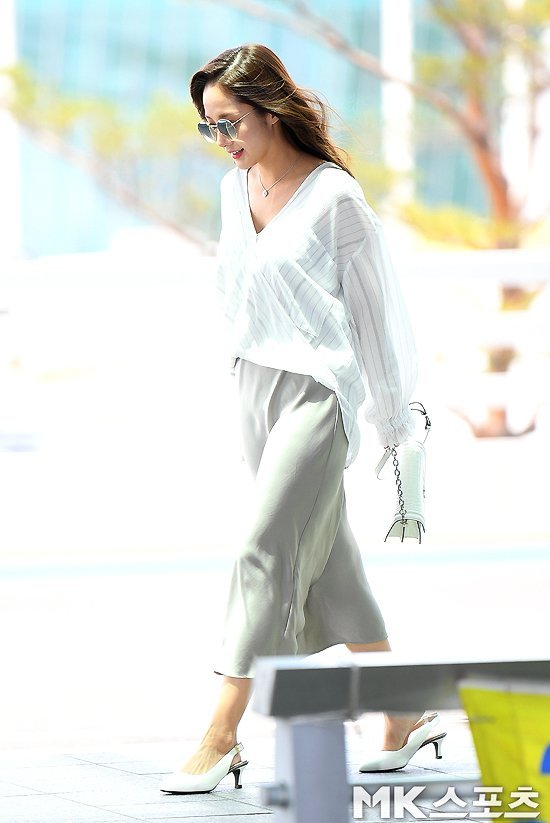 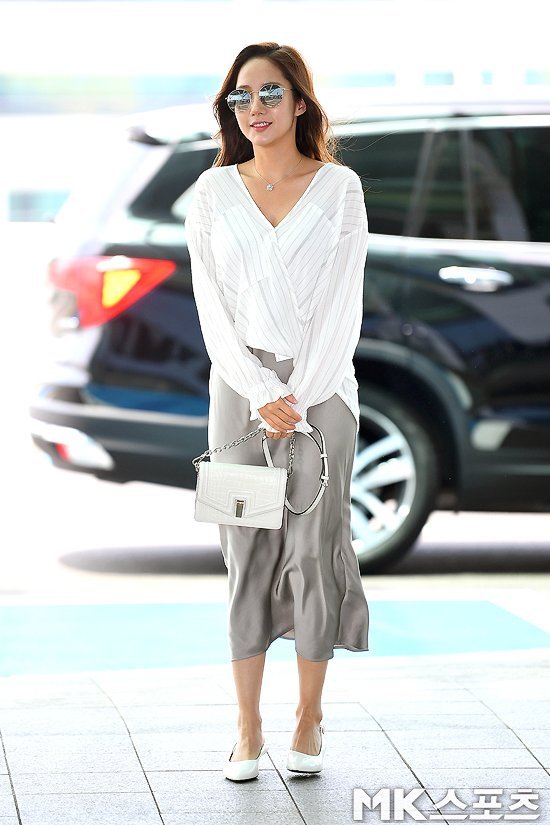 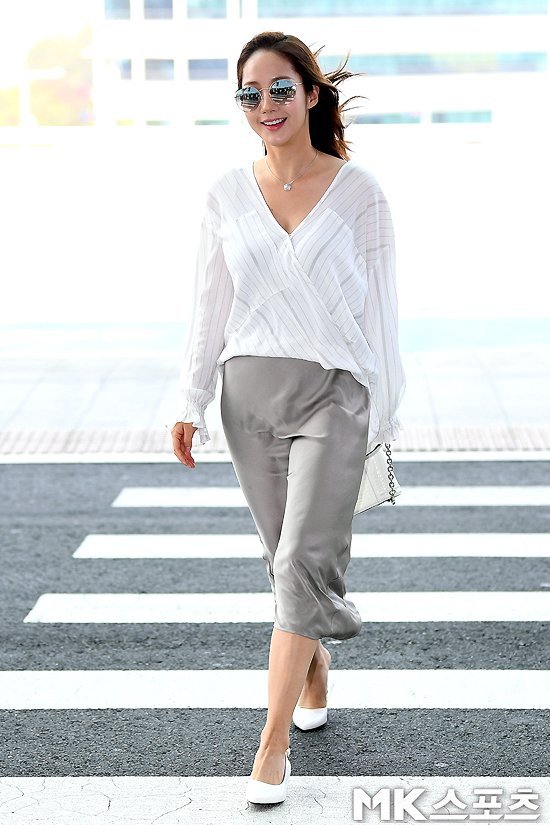 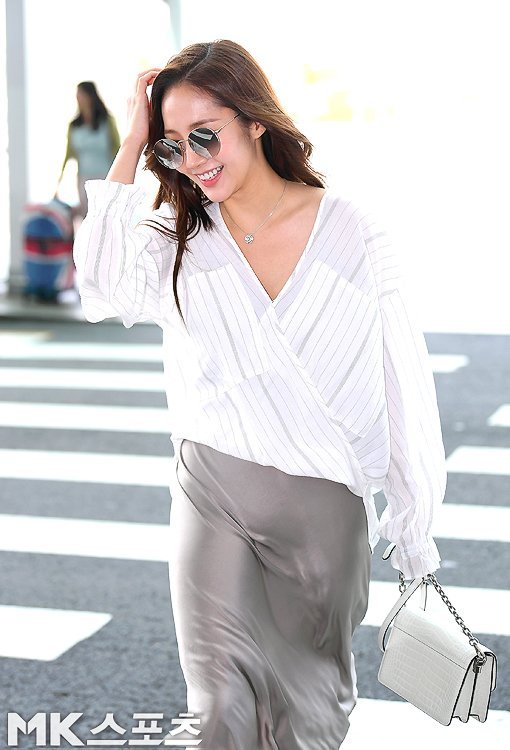 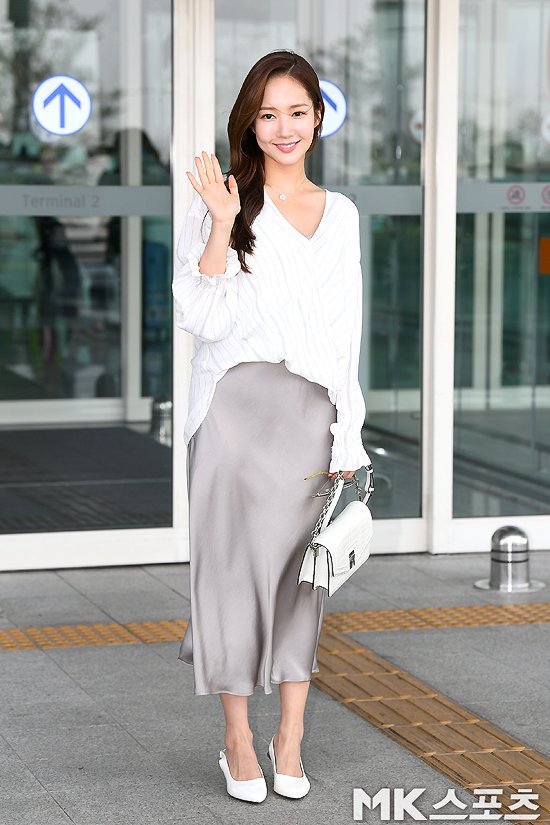 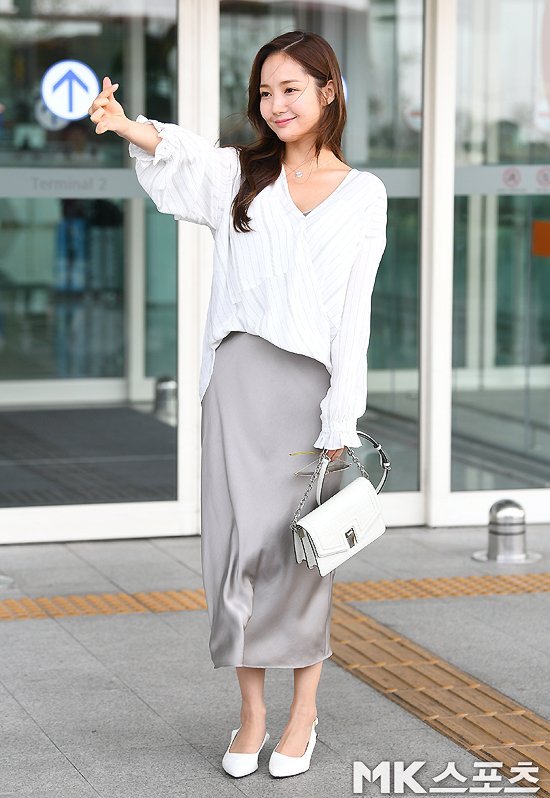 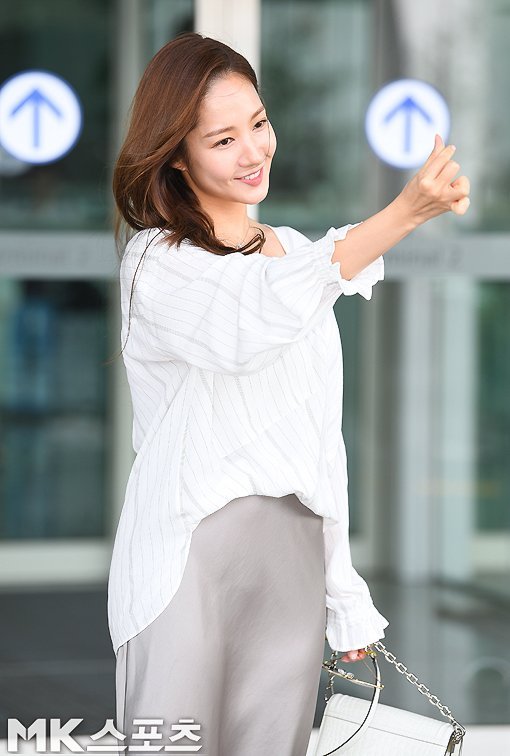 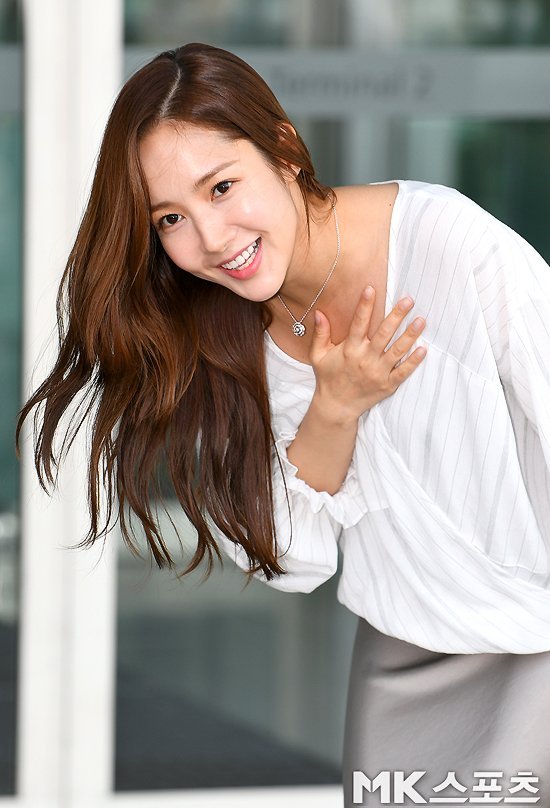 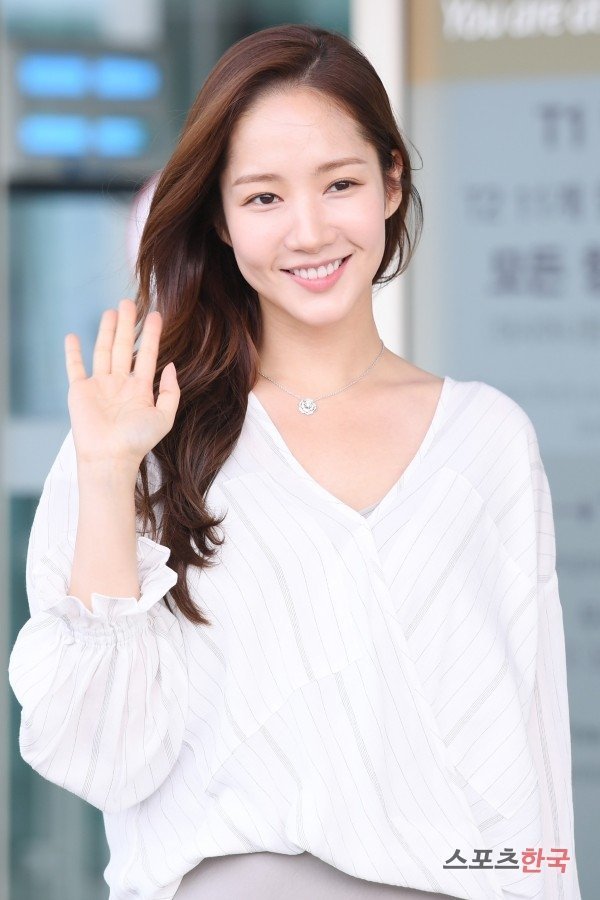 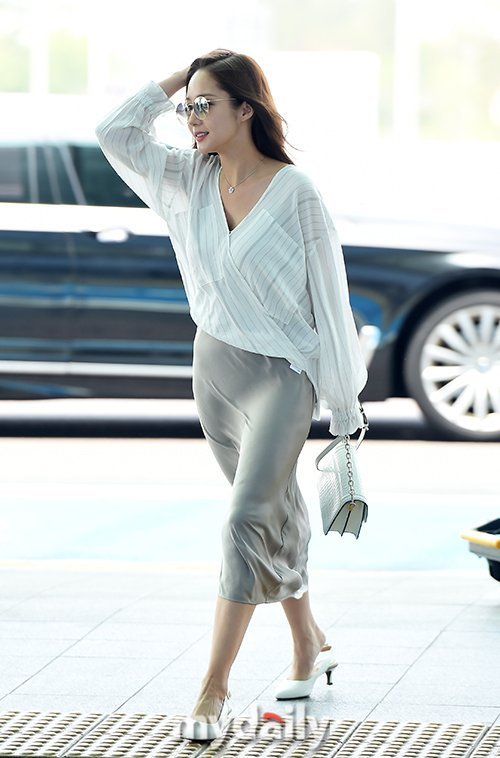 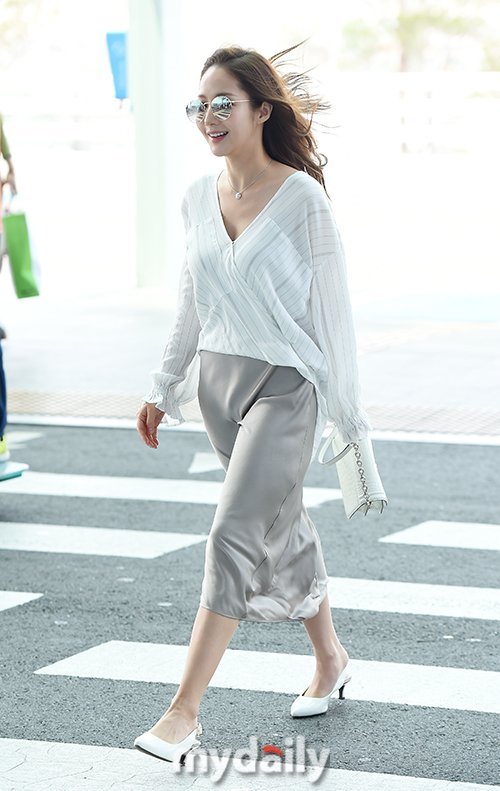 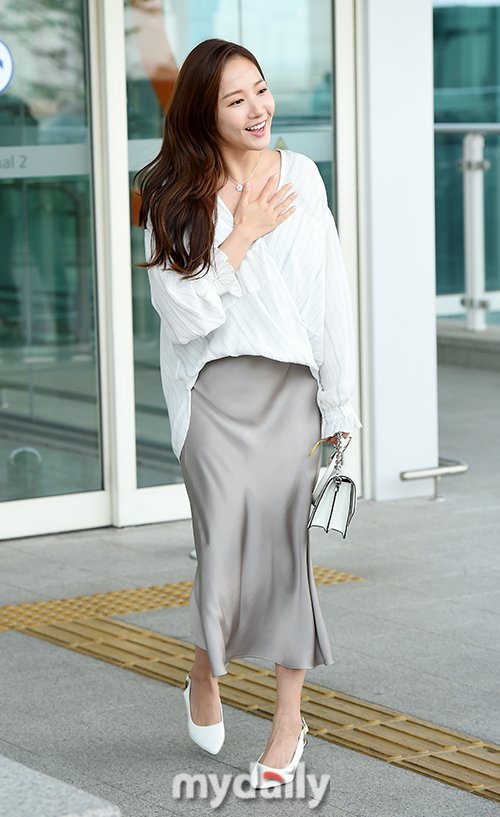 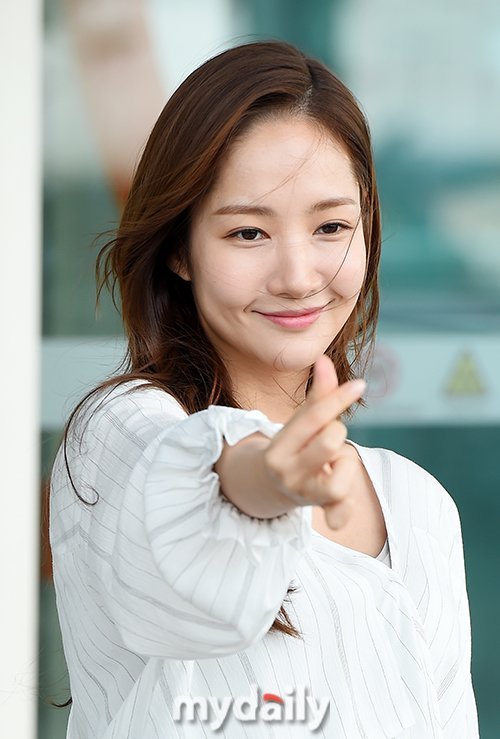 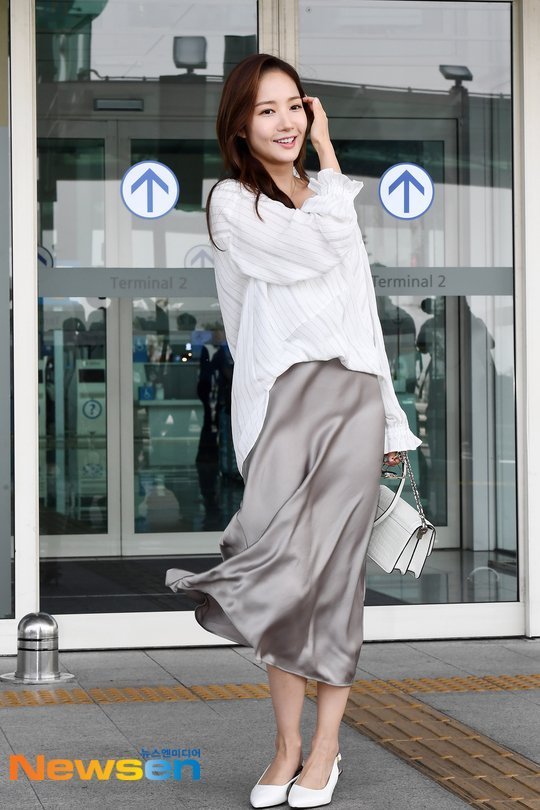 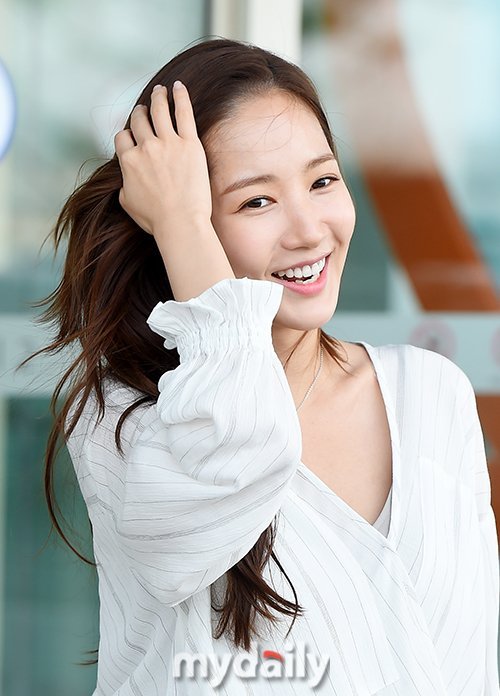 "[HanCinema's News] South Korean Media Captures Park Min-young on her Way Out of the Country"
by HanCinema is licensed under a Creative Commons Attribution-Share Alike 3.0 Unported License.