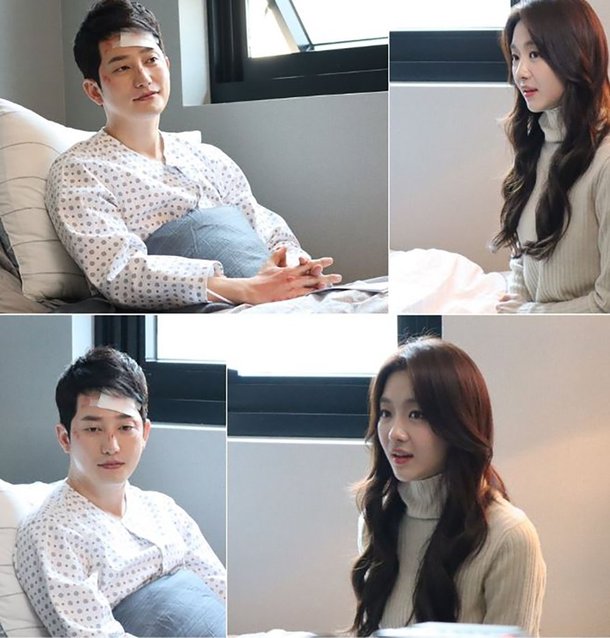 New stills of Park Si-hoo in the hospital have been released as per his work in "Babel". He is being faced and comforted by Jang Hee-jin.

In addition there is now an official character relationship chart for "Babel" to help viewers keep closer track of the various complex relationships in the story. The plot has been unwinding into an increasing conspiracy of betrayal and murder.

The title of "Babel" has also been clarified somewhat. The title actually refers to the purpose of the tower, which was to act as a doorway to meet God. The linguistic aspect of the story, where God punishes arrogant humans by giving them different languages, is as of yet not a clear part of the drama's metaphor. 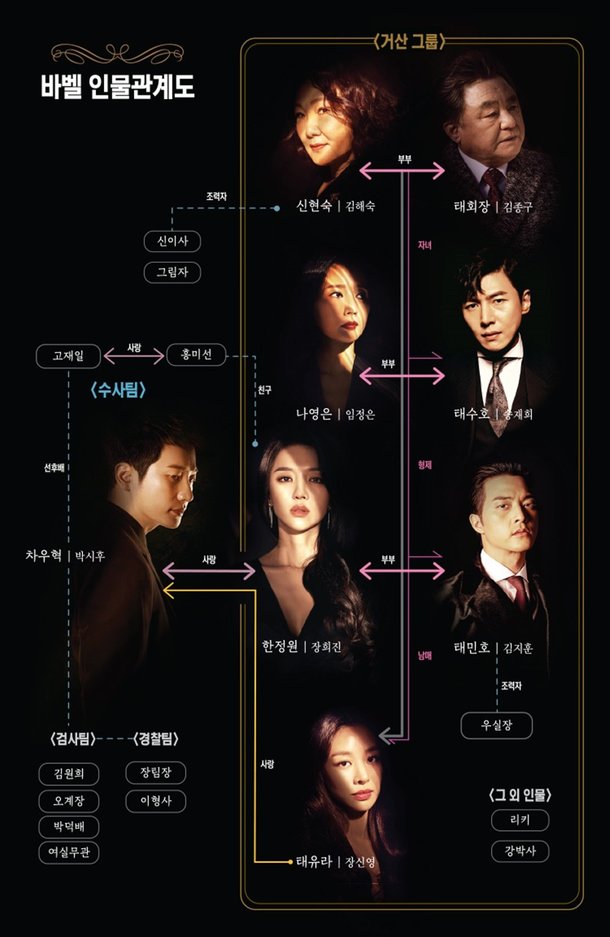