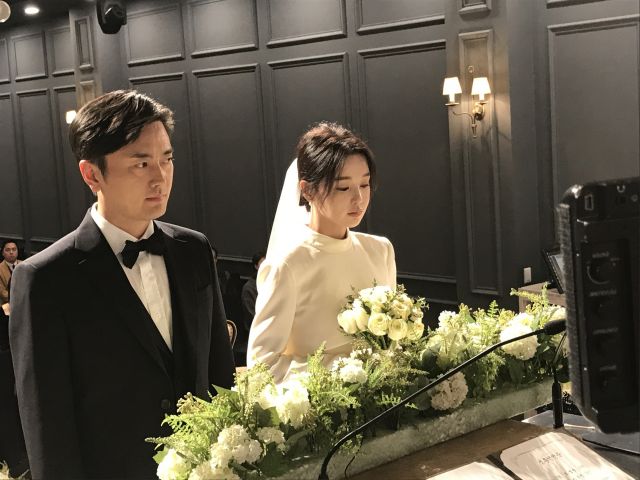 "A History of Jealousy" released on March 14th, and with it movie stills. In them we can Nam Gyu-ri wearing a wedding dress.

"A History of Jealousy" is about five friends who reunite having not seen each other in quite some time, and the secrets they've held all the while. The wedding would appear to be connected to those secrets. 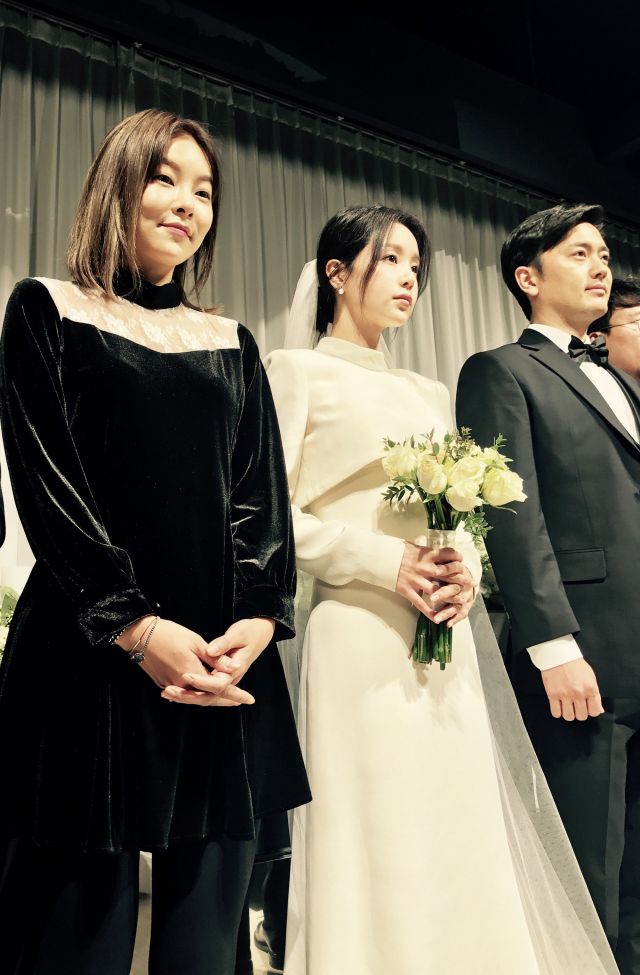 Curiously, Nam Gyu-ri is not being married to either of the men romantically connected to her in the story. The role of this unknown man in the story, as well as Nam Gyu-ri's peculiar expression, is obviously intended to incite viewer interest.

"[HanCinema's News] Stills released of Nam Gyu-ri wearing a wedding dress in "A History of Jealousy""
by HanCinema is licensed under a Creative Commons Attribution-Share Alike 3.0 Unported License.