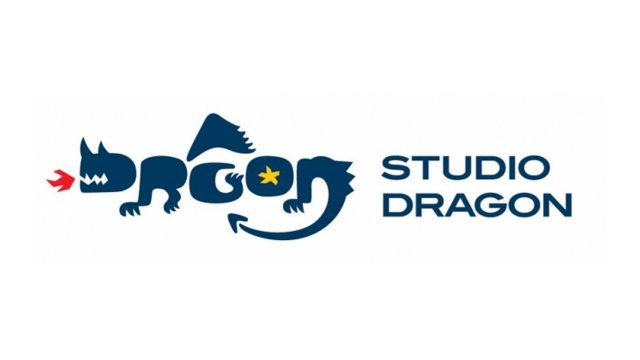 A new earnings report released by Studio Dragon confirmed that the television drama production company has endured a drop in earnings over the second quarter. The 60 million dollar earnings they posted are a 36.9% drop compared to the second quarter last year. Their profit only dropped 5.9% compared to that period, totaling around 15 million dollars. Nevertheless, Studio Dragon is maintaining its current goals, and investors appear confident they can be reached.

The main reason for the drop is an underperformance of dramas released by Studio Dragon in the second quarter. "My Roommate Is a Gumiho" and "Doom at Your Service" were disappointments for Studio Dragon with lackluster ratings. Moreover, "The King: Eternal Monarch" did extremely well in the second quarter last year, further skewing the numbers. In a sense underperformance was probably inevitable following "Vincenzo" which still enjoys wide popularity worldwide.

Because much of Studio Dragon's revenue is based on preexisting licensing deals, poor ratings by their own are unlikely to cause short term damage to the company. Nor do Studio Dragon's business partners appear phased by the news. Deals with Netflix and iQiyi among other streaming platforms remain ongoing. "The Witch's Diner" is also airing on TVING and is also negotiating remakes for "Hotel Del Luna" and "Crash Landing on You" in other territories.