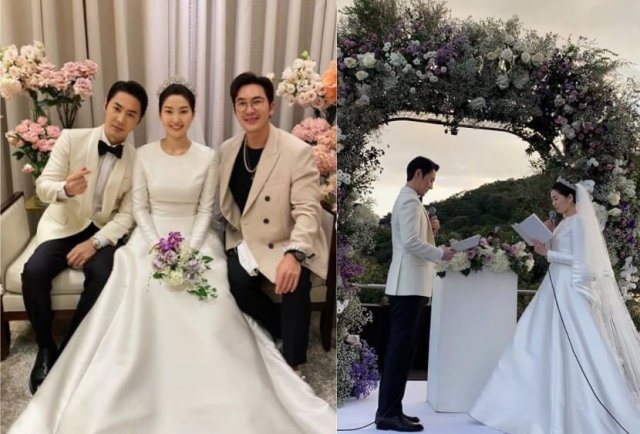 A stylist personally known to Jun Jin and his bride recently posted pictures of their September 28th wedding on Isocial media. The photos include a personal one taken with the three in the bridal booth as well as wider angle shots of the couple at their private wedding. As a friend to the couple, stylist Kim Woo-ri also had much to write about Jun Jin as a person in the lead up to his special day. 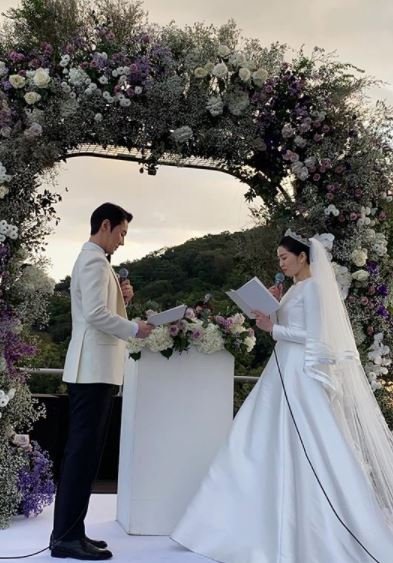 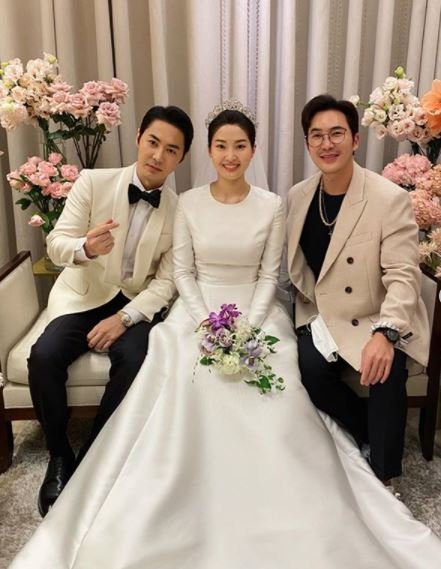 The pictures depict a wedding ceremony that went on from daylight to nighttime. Other members of Shinhwa, which include Eric Mun, Andy, Lee Min-woo, and Kim Dong-hwan, can be seen striking a pose. Jun Jin and his new wife are currently appearing on the variety show Same Bed Different Dreams 2: You Are My Destiny, which depicts various celebrity couples living together. 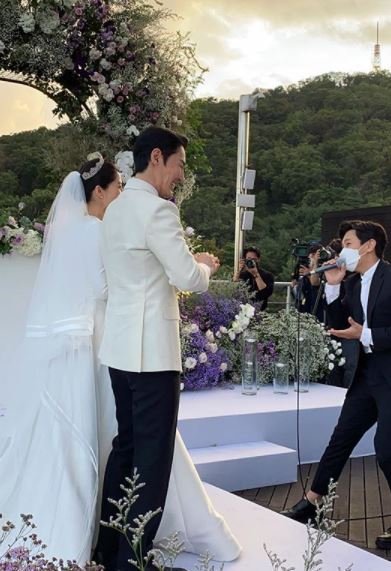 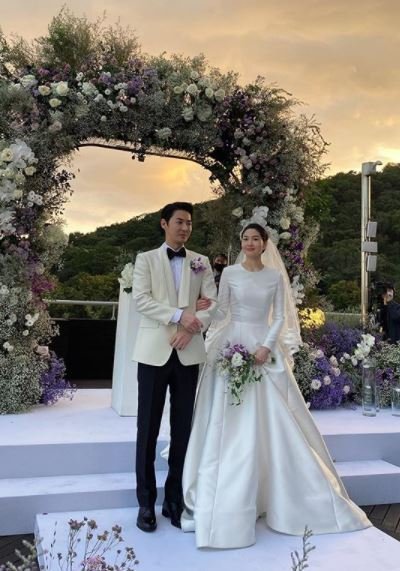 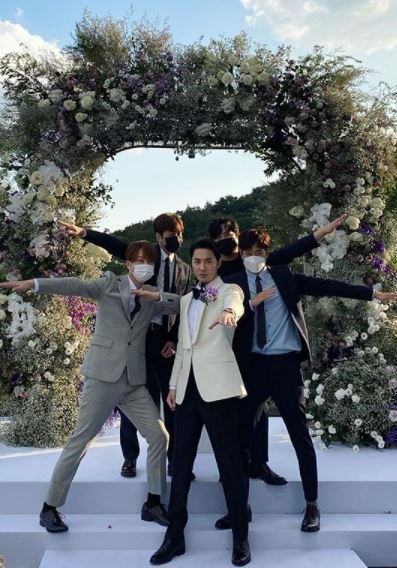 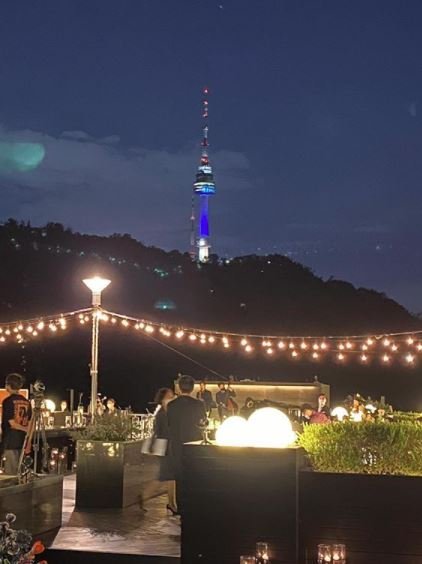