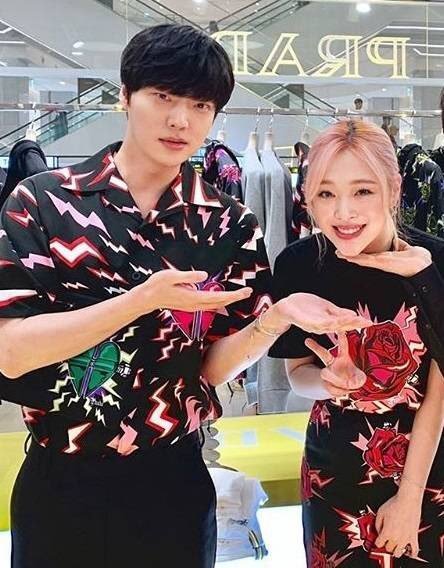 Following peculiar comments by Ahn Jae-hyun on Instagram following news of Sulli's death, more interest has been drawn to the "Fashion King - Movie", in which they both appeared. Statements made in a press conference for the event some five years ago now come off as considerably more disturbing.

The exchange is played off in context as a joke. But the phrasing comes off as troubling in light of Sulli's apparent suicide and past doubts as to her self-worth. Public service organizations in South Korea have been using Sulli's death in an awareness push in regards to suicide issues among young women, urging people afflicted by such thoughts to seek out medical help.