[HanCinema's News] Sung Ki-yoon cast for "A Moment at Eighteen" 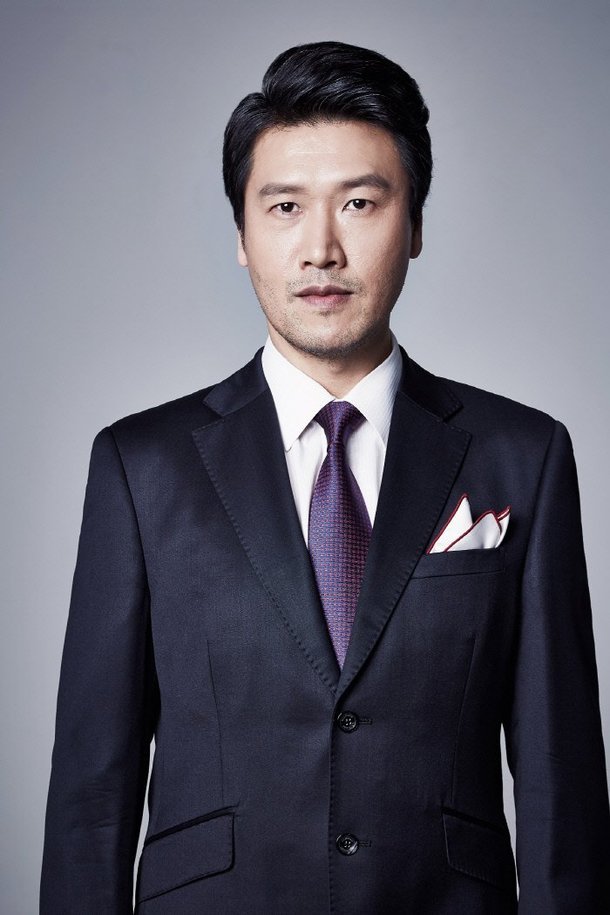 Sung Ki-yoon will appear in the upcoming youth drama "A Moment at Eighteen" on JTBC. The drama, about which little is currently known, purports to be an emotional and realistic coming-of-age story about various eighteen-year-old youths.

Sung Ki-yoon, obviously not a youth himself, has been cast as the father of Hwi-yeong, who will be played in turn by Shin Seung-ho. Hwi-yeong's father is a cold, smart man who made a success of himself starting from nothing. He shows a harsh, scary countenance when it comes to his son's education.

Sung Ki-yoon is a minor character actor who specializes in authoritative roles. He was the president in "Descendants of the Sun", a teacher on "Monster - 2016", a judge on "The Good Wife", and the ship captain in "Human, Space, Time and Human", among others.

"A Moment at Eighteen" will be the big break for director Sim Na-yeon, who directed the short dramas "Hip Hop Teacher" and "A Midsummer's Memory". She will be joined by long-time screenwriter Yoon Kyeong-ah, who holds writing credits for "Brain", "All About My Mom", and "Girls' Generation 1979" among others.

"[HanCinema's News] Sung Ki-yoon cast for "A Moment at Eighteen""
by HanCinema is licensed under a Creative Commons Attribution-Share Alike 3.0 Unported License.