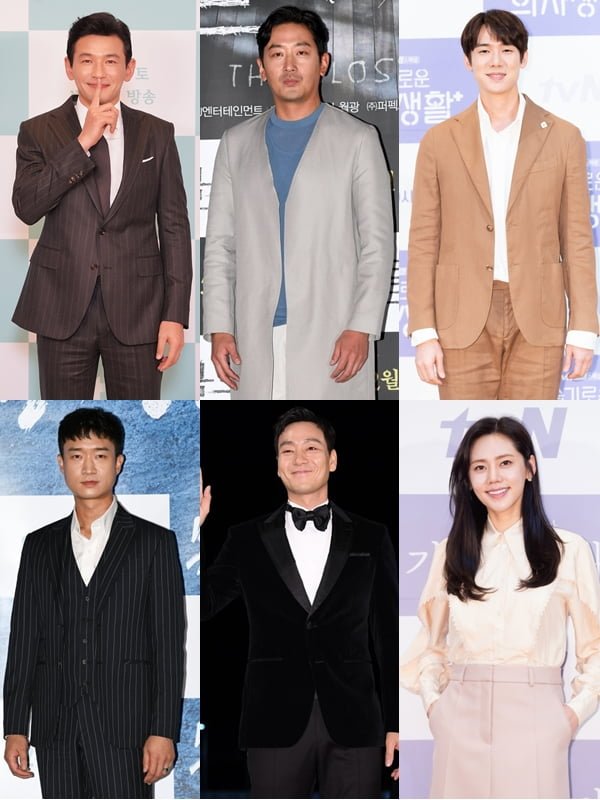 The crime thriller "Suriname" has resumed production. The latest project from director Yoon Jong-bin of "The Spy Gone North" had to be suspended indefinitely last year due to the COVID-19 pandemic. The prestige project, intended for tvN, had ambiguous prospects for a restart when last year's "Hush" underperformed expectations for jTBC despite featuring major stars Hwang Jung-min and Yoona in the leading roles. "Suriname" likewise has Hwang Jung-min and Ha Jung-woo as the leads.

"Suriname" is known to be about a man played by Ha Jung-woo assisting a national security investigation for the sake of taking down a drug lord. Details beyond that have been scarce. Hwang Jung-min had been confirmed as the drug lord. Recent news reports have also named Jo Woo-jin, Yoo Yeon-seok, Park Hae-soo, and Choo Ja-hyun as supporting cast. However, no specific names or occupations were attached to any of these roles in the report claiming their involvement.

Additionally, Netflix has claimed that the final lineup is not yet confirmed beyond the two leads. They declined to comment on whether the date of April given for the start of filming was also unconfirmed. In any case, the need for Netflix to comment at all on "Suriname" appears to confirm that the drama has been signed up for the international streaming platform. It remains unknown when "Suriname" may see an actual release.