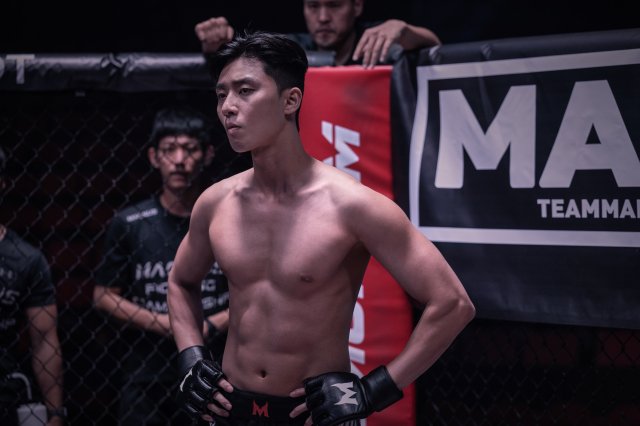 In its second week, with screenings now sharply reduced, "The Divine Fury" has only managed about 1.5 million box office admissions. This is a far cry from the surprise 2017 hit "Midnight Runners", also from writer/director Kim Joo-hwan and starring Park Seo-joon in the leading role. That buddy cop film managed over 5.5 million admissions.

The result is a definite disappointment to investors in "The Divine Fury" who had put up twelve million dollars to finance the film under the assumption that the star combination would at least be a modest success. 3.5 million admissions would have been necessary to break even on the project straight away. Now the film will instead have to pin its hopes on secondary distribution models and the international market.

Even if the film does break even, the relative failure has hurt a lot of hopes about the possibility of turning "The Divine Fury"'s supernatural backstory into a franchise. Park Seo-joon had expressed such pride in the project he thought it could compete with Marvel superhero films. For now Park Seo-joon will just have to focus on his upcoming drama "Itaewon Class" while writer/director Kim Joo-hwan starts in on "Puppy".