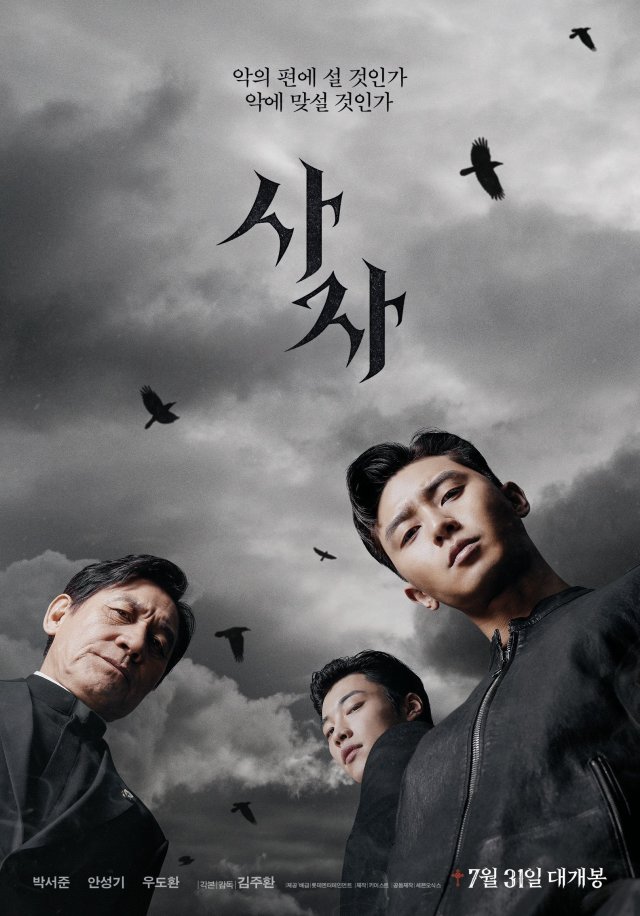 "The Divine Fury" is not quite out of theaters just yet, but its performance was below expectations, having only managed to amass some 1.6 million admissions since July 31st. The movie, starring Park Seo-joon and Ahn Sung-ki in the leading roles, may have better luck in secondary markets due to its awkward status as a genre mishmash of action, horror, and aggressive special effects.