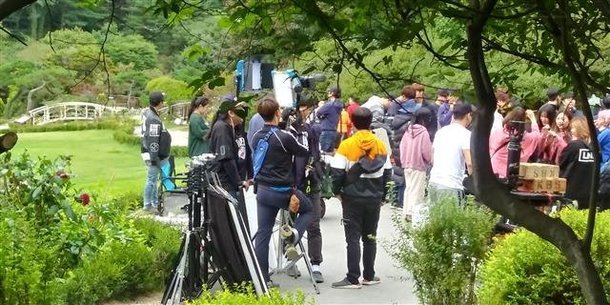 Figures released by South's Korea Broadcasting Staff Union have shown just how bad shooting conditions are for laborers in South Korean dramas. "The Last Empress" and "Arthdal Chronicles" have long been criticized for bad working conditions, but more exact figures drawn from the workers themselves have shown the shooting hours to be appalingly long.

Over the ten day stretch from November 21st to November 30th staffpersons for "The Last Empress" worked for 207 hours, for an average of 20.7 hours a day. On one particularly bleak day staffpersons labored for 25 hours straight - this still counted as the same working day, as no one was able to clock out. The crew in question then had to return to work a few ours later for the next day's shooting, which by then was the same day. 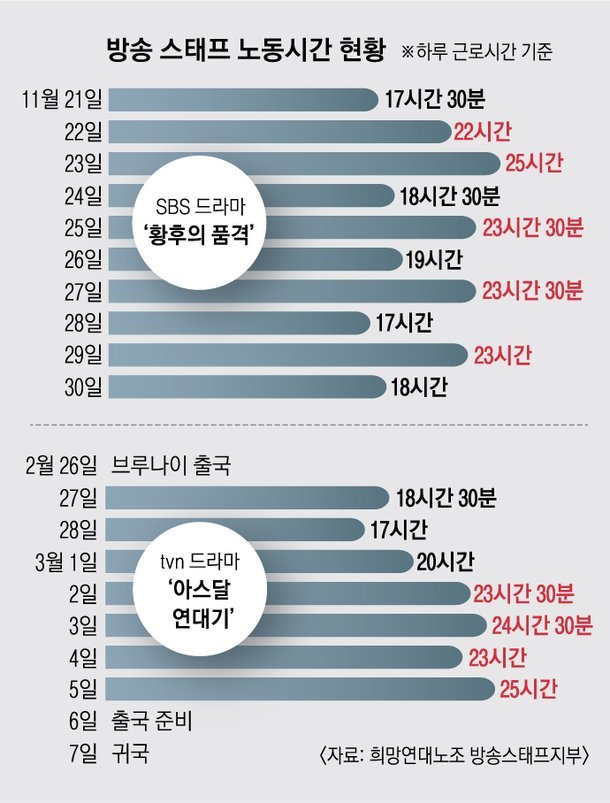 "Arthdal Chronicles" had a similarly extreme schedule for its Brunei location shooting. Having arrived on February 26th, staff worked for 151.5 hours over the next seven days, an average of over 21.5 hours per day. This situation was even worse than that for "The Last Empress" due to sweltering temperatures in Brunei and the limited ability of the crew to complain about working conditions while stuck in a foreign country.

An often-cited cause for these poor conditions is a lack of proper contracts for employees working on drama crews. This makes them easier to exploit. High turnover has also made it so that newer employees in this field often don't know what they're getting into until they are on site in an overly pressured environment. Such employees are more likely to burn out of the field entirely than to try and take collective action to improve conditions.

"[HanCinema's News] "The Last Empress" and "Arthdal Chronicles" Under Fire for Overworking Staff"
by HanCinema is licensed under a Creative Commons Attribution-Share Alike 3.0 Unported License.