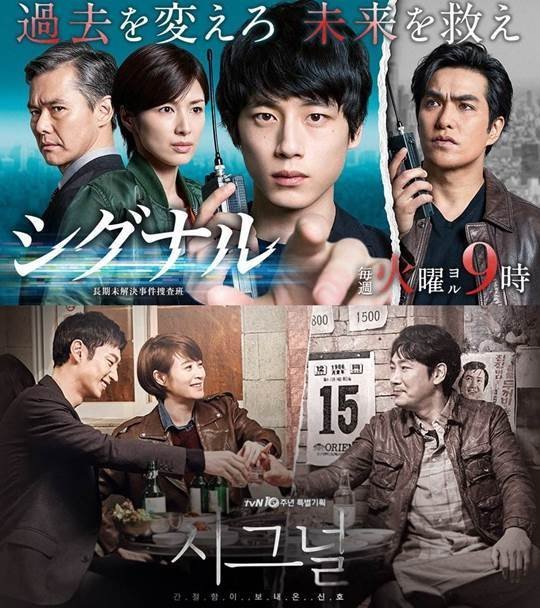 Last year "Signal" was remade for the Japanese market, premiering in April. The time travel investigation aspect of the story was a good draw for viewers, the drama was reasonably popular in the ratings, and the Korean origin of the story was by no means obscured - BTS provided the film's opening song.

The success of "Signal" was followed up with a remake of "Good Doctor" in September. The story's core concept centers around an autistic doctor. In this case success was even more assured, as "Good Doctor" had also been remade in the American market with similar strong results. 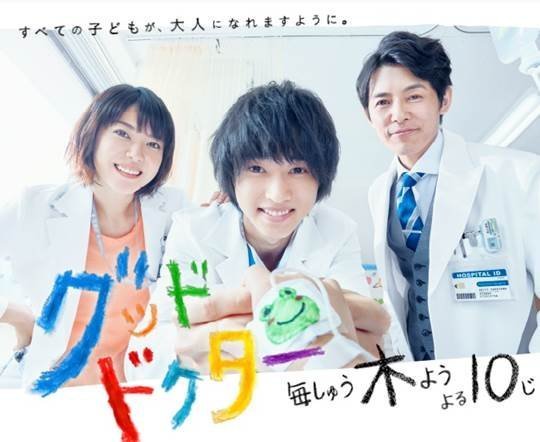 Following these successes, three new Japanese drama series are going to be starting this July. A remake of the medical mystery drama "Sign" will begin on July 11th. A remake based on "Voice", which centers around an emergency control room operator, starts on July 11th. And lastly, a remake based on "Two Weeks", a time constrained story about a man attempting to survive long enough to perform a life-saving donation, starts on July 16th.

Even as the Korean drama market is currently slumping it's surprising to see such popularity with yesteryear's dramas. "Voice" is the most recent one, dating to 2017 even as the drama has entered its third season domestically. "Sign" dates all the way back to 2011. It and "Two Weeks" are the most surprising appearances in the group, as these dramas were popular, but not particularly highly workshopped as franchisable material.

Both dramas were still popular though, which may point to the paradox of the current market. While many Korean drama ideas are indeed strong enough to cross cultural boundaries, it seems like the harder producers attempt to push an idea's universal appeal, the less likely it is that audiences are to respond to it.